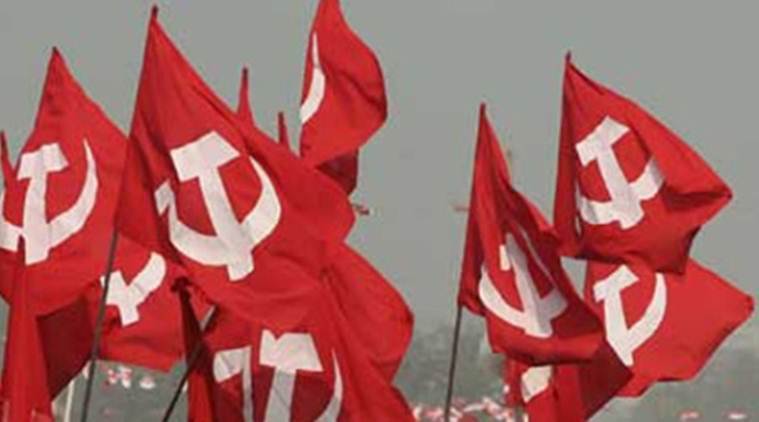 Kottayam Feb 27: Even though there has been an all-round appreciation of India’s action on Tuesday against terror camps operating from the Pakistani soil, the Kerala unit of CPI-M feels otherwise.

“Today’s (Tuesday) attack can be seen as a ploy by the BJP-RSS combine to instigate a war with Pakistan ahead of the general elections so as to delay it,” said Balakrishnan.

He went on to say that the Narendra Modi government instead of resolving the Kashmir issue is trying to make the people of Kashmir “enemies”.

“What’s happening now is to create a communal divide by promoting anti-Muslim feeling.

Out of the apprehension of losing elections, the BJP is trying to create a fear in the minds of people and creating a war situation,” added Balakrishnan.