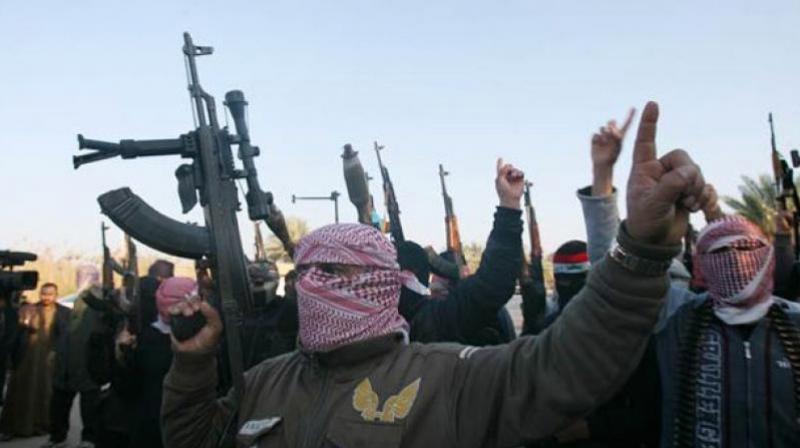 NEW DELHI Sept 5: A court in Kerala has framed charges against six youths, alleged to be ISIS terrorists, for trying to carry out terrorist activities in parts of southern India, according to an official statement issued.

A case was filed suo-motu by the National Investigation Agency on October 1, 2016, based on information regarding activities of some youths, who had intentions of furthering the objectives of the proscribed terrorist group in Kerala and Tamil Nadu, the NIA said in a statement.

The youths “had got together and formed an ISIS terror module named Ansarul Khilafa-KL over social media platforms and had made preparations to carry out terrorist attacks against prominent persons, including judges, police officers and politicians, and also against foreign nationals and rationalists,” it said.

The probe agency arrested six members of the terror module the next day after the case was registered, when they organised a meeting at Kanakamala in Kannur district of Kerala, it said.

Subsequently, another module member was arrested last year, after his deportation from the UAE.

In this case, the NIA also arrested ISIS operative Subahani Haja Moideen alias Abu Jasmine, who had travelled to Iraq/Syria in April 2015 and fought for ISIS, it said.

Moideen returned to India in September 2015 and continued his activities in support of ISIS in India, it said.

The case has been posted to Thursday for framing of charges against Subahani Haja Moideen and for finalizing the trial schedule, it said.

Regular trial of the case is expected to commence from September 26 this month, the probe agency said.