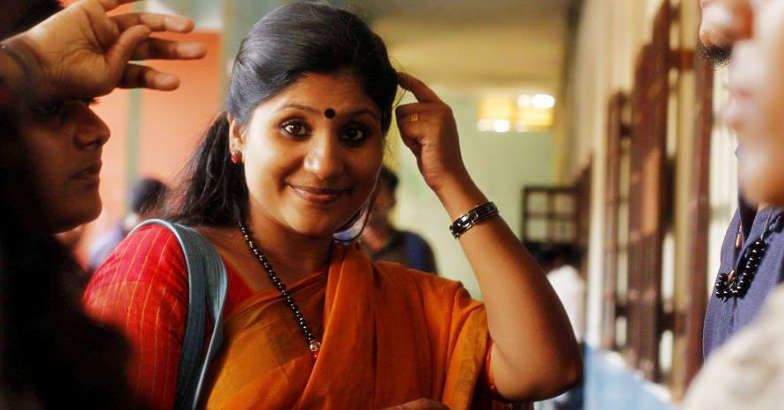 THRISSUR May 4: The UGC has issued a notice to Kerala Varma College at a time when the plagiarism row on Deepa Nishanth had died out in Kerala. Deepa Nishanth, a lecturer of the college had landed in a plagiarism row after young writer S Kalesh alleged that she copied the lines of his poem, written and published seven years back. The poem was published in service magazine of college teachers.

The notice has asked to explain on the probe done from the college level. The notice was issued on the complaint lodged to them.

Deepa first tried to justify her act after it was published in the service magazine.

When the issue sparked a controversy, she had expressed regret. There were reports that the college management would seek an explanation from her.

The act of the government making her a judge at the Kalolsavam held in Alappuzha also stoked a controversy. Many remarks of Deepa, a Left Front loyalist had created a controversy.