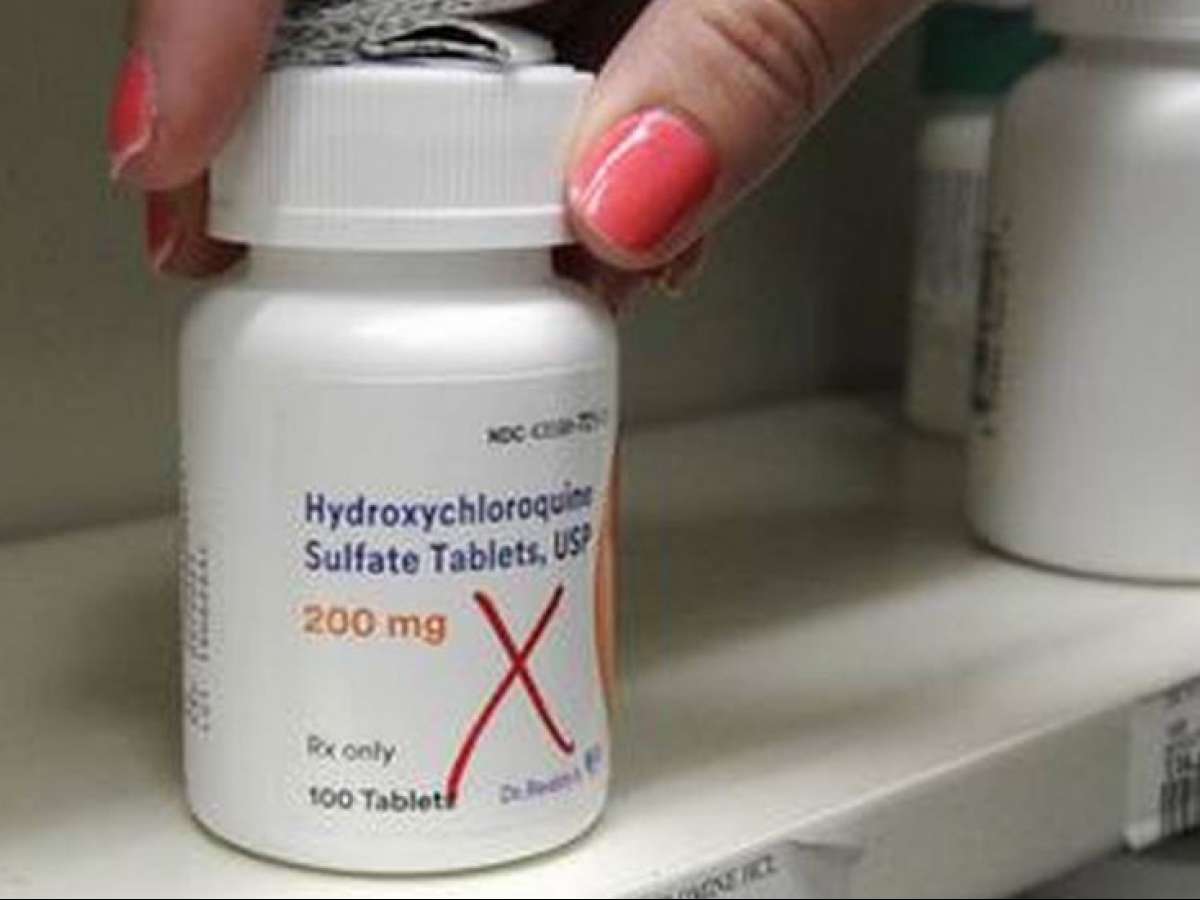 NEW DELHI April 6: US President Donald Trump late Saturday said he has requested Prime Minister Narendra Modi to supply hydroxychloroquine tablets that can be used to treat covid-19 patients in his country, which now has the highest number of cases in the world.
“After the call today (Saturday) with Indian Prime Minister Narendra Modi, India is giving serious consideration to releasing the hold it put on a US order for hydroxychloroquine,” Trump announced at the White House Coronavirus task force briefing according to news agency ANI.

Trump also added that he too may take hydroxychloroquine, though on doctors’ orders.

“I may take it too, will have to talk to my doctors,” he added.
“India makes a lot of it. They need a lot too for their billion-plus people. The hydroxychloroquine, the anti-malaria drug, will be released through the Strategic National Stockpile for treatment,” he said.

“I said I would appreciate if they would release the amounts that we ordered,” he added.

India had recently put on hold the export of anti-malarial drug hydroxychloroquine and its formulations following the outbreak of covid-19 cases in the country.

We had a good discussion, and agreed to deploy the full strength of the India-US partnership to fight COVID-19.”

As on Sunday, there were more than 312,000 cases of covid-19 in the US according to Johns Hopkins University’s tally with more than 8,000 deaths. – PTI