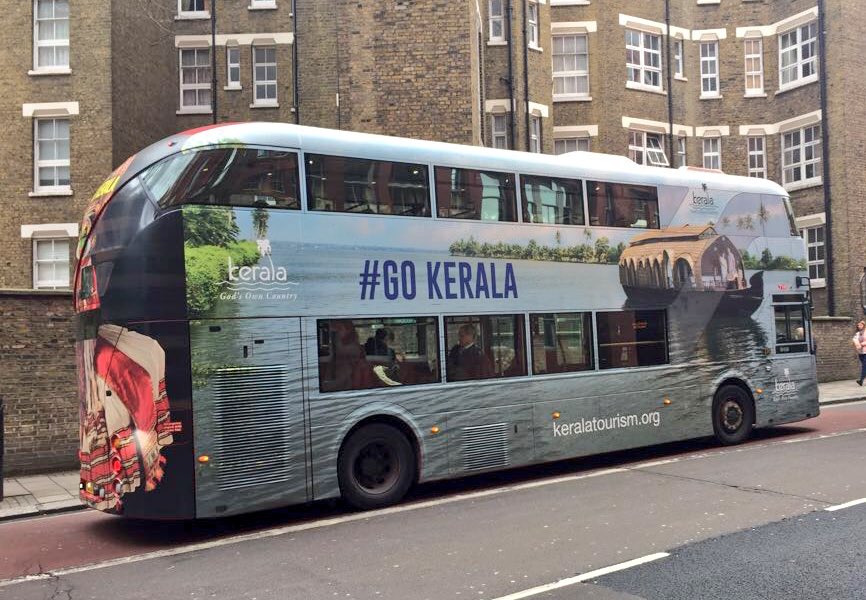 Birmingham, March 17:Olympic silver medallist shuttler P V Sindhu produced a top-notched performance to eke out a thrilling three-game victory over 2016 champion Nozomi Okuhara of Japan to progress to her maiden semifinal at the USD 1000,000 All England Championship here today.

The quarterfinal clash lived up to its billing as Sindhu and Okuhara strained every sinew to dish out yet another nail-biting contest at the Arena Birmingham.

It boiled down to finding the right balance of aggression and patience and Sindhu ensured that she had the last laugh as she outwitted Okuhara 20-22 21-18 21-18 in a battle that lasted an hour and 24 minutes here.

With this victory, Sindhu registered her fifth win over the Nagano-born World No. 6 Japanese, who robbed her of a World Championship gold at Glasgow after a 110-minute marathon battle which went down in history as one of the greatest.

Seventh-seeded Okuhara used long tosses and clears and cross court drops to make Sindhu run around the court. Sindhu was equally up to the task and the result was that the duo split the initial eight points.

Sindhu gained a 6-4 lead briefly after an unsuccessful referral by Okuhara. However, a bad judgment at the baseline by Sindhu saw the score leveled. The Indian again grabbed the slender two-point lead when her opponent hit wide twice.

But a couple of body smashes helped Okuhara to claw back at 8-8. After a few more nail-biting rallies, Sindhu sent one to the net to give a slender 11-10 lead to Okuhara at the first break.

Okuhara showed immaculate defense to maintain her one point advantage at 12-11 when she pushed one at the back after Sindhu responded with a barrage of smashes. A towering smash and soft drop near the court gave Sindhu the lead, which swelled after Okuhara served at the net and sent one wide.

However, it was even stevens once again when a stretched Sindhu sent one to the net and Okuhara then unleashed a smash on the Indians forehand.

The duo moved neck and neck from 16-16 to 19-19. Okuhara then sent one over the back line to hand over a game point to Sindhu, whose return got buried at the net after breaking the strings of her racquet as it was 20-20.

Sindhu then lost two successive challenges after her and Okuhara’s shots went wide as the Japanese earned the bragging rights.

There was absolute no let up in intensity after the change of sides as the duo engaged in a battle of attrition again. Sindhu managed a 3-1 lead initially but Okuhara once again clawed her way back after bulldozing the Indian with a barrage of body smashes and then went on to lead with a cross-court return.

Okuhara made it 6-4 before Sindhu drew parity after the Japanese hit the net twice. The Indian unleashed an explosive cross court smash to grab the lead. Okuhara then left one at the back line but Sindhu served long next.

Sindhu had a 9-7 lead but she was called for delaying the match by the chair umpire and next she lost two points as the score got locked again. A flat return on the forecourt and then a return to the back from close to the net gave Sindhu an 11-9 lead at the breather.

However, the marginal lead evaporated instantly after the interval as Okuhara used her drops to good use.

Okuhara erred with her net strokes twice and then sent one out as Sindhu enjoyed a three-point lead for the first time at 14-11, which she extended to 16-13. The Japanese constructed the rallies superbly and sealed it with a smash to again erase the deficit and grabbed a two-point lead when Sindhu erred at the net twice.

In the decider, Okuhara looked to assert her supremacy early on as she moved to the 4-1 lead. A thunderous smash followed from the Indian who produced another smashing return to narrow the gap to 4-5. Sindhu then drew parity at 6-6 when Okuhara found the net.

A deft block by Sindhu took her to 8-6 but the Indian sent a low lift to the net and then went wide as it was 8-8. An unsuccessful challenge by Okuhara gave another point to Sindhu who blew it again. At the break, Okuhara held a one-point lead after Sindhu went wide again.

After the breather, Okuhara extended her lead to 14-11. A reverse slice gave Sindhu a point but she committed two unforced errors as Okuhara jumped to 16-12.

Sindhu then closed out the net and sent Okuhara to the corners with her acute returns to reel off four points to level par. She went long next before unleashing another powerful smash to grab the lead. But she was handed a yellow card for slow play. She fought back with a reverse slice to move to 18-17 but a desperate return ended at the net.

The Indian dominated the net next and then sent one to the back line to grab two match points and then sealed the contest with another precise on-the-line return, much to the delight of the Indian fans. – PTI