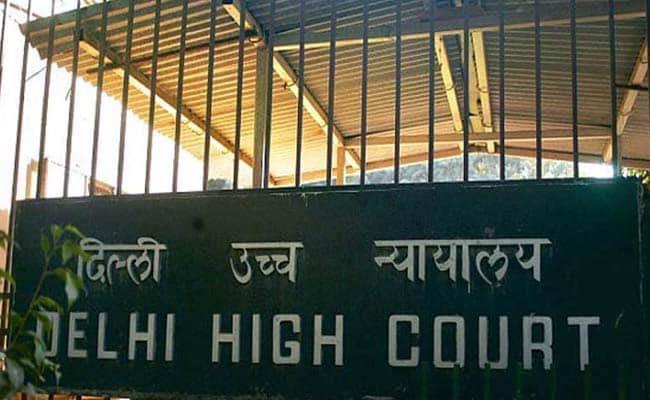 New Delhi Oct 17: The Delhi High Court Wednesday said unauthorised or illegal construction on government land should always be demolished.
The observation was made by a bench of Chief Justice D N Patel and Justice C Hari Shankar while dismissing a plea seeking that unauthorised construction, on private or government land, be handed over to the state which can then use it for rehabilitating families of war victims.

Declining to entertain the petition, moved by a lawyers group, the court said allowing the plea would result in illegal constructions or encroachments on government land to remain as it is.

“Government land cannot be allowed to be encroached upon. Any unauthorised or illegal construction on government land should always be demolished,” the bench said.

The court went on to dismiss the plea, saying there was no substance in the writ petition and the prayers sought cannot be granted.

The Delhi State Young Lawyers Forum, which had moved the plea, had sought directions to the authorities to take over all the illegal or unauthorised constructions in the city and to hand it over to the government for housing families of war victims.