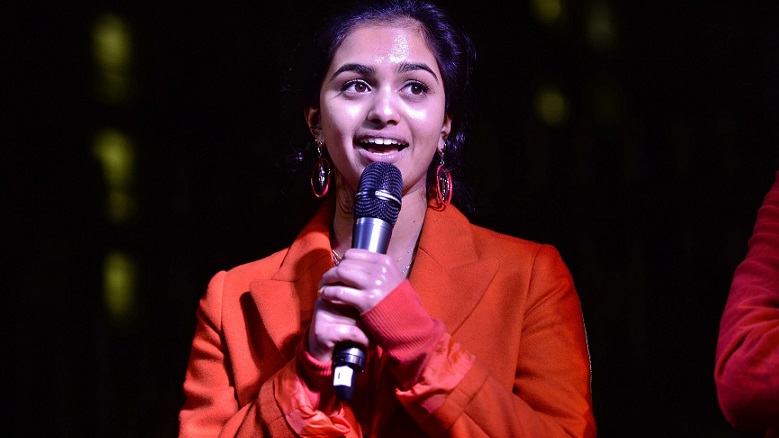 LONDON April 17: Girls in primary schools will receive free sanitary products from early next year, the Government has announced. The move comes after last month’s announcement that the products would be made available in secondary schools, which was criticised for not going far enough.

She said: “Free provision of menstrual products in all schools and colleges is something that Free Periods has been fighting for for over two years.

“Access to menstrual products for all children in compulsory education will mean that every child can have access to the products they need, and no-one will have to miss school because of period poverty.

“Every child should be able to go to school without wondering where their next pad or tampon will come from, and this will mean that no child will be held back from realising their full potential and being their very best.”

The children and families minister Nadhim Zahawi confirmed the scheme, fully funded by the Department for Education, will be extended to include younger schoolgirls.

Announcing the scheme on Tuesday, Mr Zahawi said: “This Government is determined to ensure that no-one should be held back from reaching their potential – and wants everyone to lead active, healthy, happy lives.

“That is why earlier this year we committed to fully-fund access to free sanitary products in all secondary schools and colleges in England.

“After speaking to parents, teachers and pupils, we are now extending this to more than 20,000 primary schools so that every young person in all our schools and colleges gets the support that they need.”

The scheme will be rolled out across primary and secondary schools  in England from early 2020.

“We’re so glad that the government has extended this pledge to primary schools,” said Ms Amika George, 19, a student at Cambridge University.

“Period poverty should never be a barrier to education.”

She said it meant that every student could go to school without “worrying where their next pad or tampon will come from” and could “fully participate in lessons and focus in class”.

Amika began campaigning two years ago, while still at school, after reading about period poverty in the news.

She described herself at the time as “shocked” to find out girls were missing school because of not having sanitary products.

The campaign began with a petition and a protest outside Downing Street and this year Amika helped spearhead a legal campaign, in conjunction with the Red Box Project and The Pink Protest.