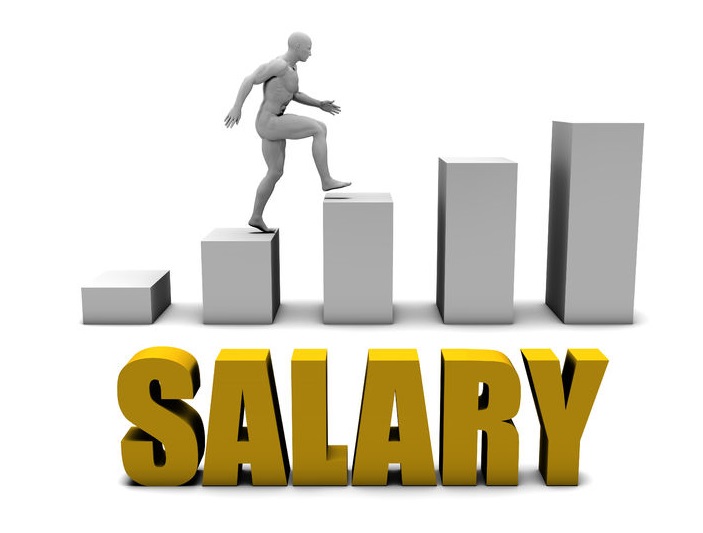 Mumbai Oct 5: Salaries in the country are projected to increase by 10 per cent in 2019, the highest in the Asia Pacific region, according to a report.

While noting that the salaries had risen by the same quantum in 2018, it attributed the high salary increments compared to other countries in the region to the steady economic growth, progressive reforms and cautious optimism across sectors.

The global advisory, broking and solutions company Willis Towers Watson in its Q3 2018 Salary Budget Planning Report noted that the pharmaceuticals sector has the highest projected salary increase for 2019 at 10.3 per cent.

“The salaries for consumer products and retail sector will remain consistent at 10 per cent owing to the green shoots of recovery in the sector’s performance, increasing consumer confidence and purchasing power,” it said.

It noted that the financial services sector, mainly comprising Banks, NBFCs and insurance companies, has seen a steady increase from 9.1 per cent in 2017 to 9.6 per cent for 2019, largely due to improved performance, higher premium collections for insurance companies and regulatory reforms.

“MNCs that typically have KPO/BPO or manufacturing operations in India will likely see average salary increases around the 10 per cent mark, as in dollar terms this is not a significant increase to their cost of operations.

The report noted that about 42.6 per cent of the total salary increment budget is being allocated to top or above average performers.

The median salary increase for 2019 at executive level is projected at 9.8 per cent, a marginal increase from 9.7 per cent in the previous year, while for mid management and production/manual labour at 10 per cent, a drop from 10.1 per cent from last year.

“The projected variable pay is conservative and a potential reason could be that only 37 per cent respondents have projected a positive business revenue outlook for the next 12 months, as compared to 48 per cent last year.

It has identified technical skilled trade (48 per cent), engineering (45 per cent), IT (39 per cent) and marketing (15 per cent) as the top four areas for recruiting critical functions in the next 12 months.