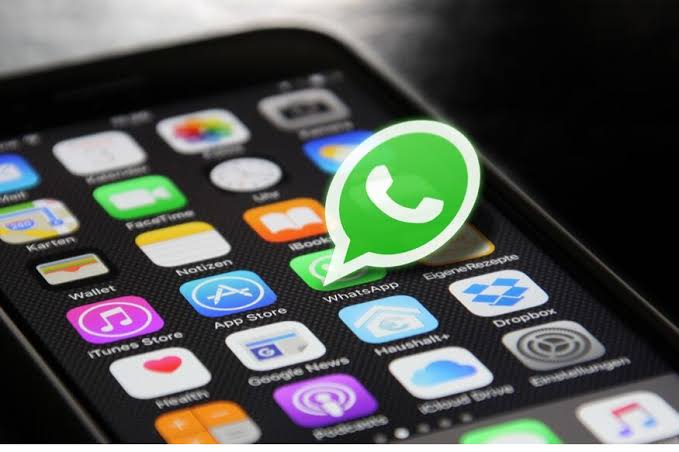 NEW DELHI Nov 4: Two parliamentary panels headed by Congress leaders have decided to examine the WhatsApp snooping case and will seek details from top government officials including the Home Secretary.

Describing the entire WhatsApp hacking episode as worrisome, Congress leader Anand Sharma, who chairs the parliamentary standing committee on home affairs, said this issue will be taken up at the panel’s next meeting on November 15.

Shashi Tharoor, who heads the parliamentary standing committee on information technology, said cybersecurity is a major issue and it will be seeking clarifications from the government, adding “we must not, at any price, become a surveillance state like China”.

Facebook-owned WhatsApp on Thursday said Indian journalists and human rights activists were among those globally spied upon by unnamed entities using an Israeli spyware Pegasus.

The Home Secretary is scheduled to brief the panel on home affairs on the situation in Jammu and Kashmir in the next meeting. “In that meeting this issue will also be discussed and we will seek details from the secretary,” Mr Sharma said.

Mr Tharoor said the panel on information technology would share its concerns.

He said he will consult other members by email on the matter.

“In any case Cybersecurity is a major issue on our agenda and we are definitely going to take this up under that rubric. And we will be seeking clarifications from the government,” Mr Tharoor said.

He said as the WhatsApp NSO issue has emerged in the open it is important to ensure that no other social media platform can be similarly used, and the panel will seek to learn how exactly the government can ensure that.

“It is vital that as a democracy, India remains vigilant about the risk of our freedoms being eroded by technological means. We must not, at any price, become a surveillance state like China,” he said.

Meanwhile, WhatsApp had said it was suing NSO Group, an Israeli surveillance firm, that is reportedly behind the technology that helped unnamed entities hack into phones of roughly 1,400 users.

These users span across four continents and include diplomats, political dissidents, journalists and senior government officials.

Union Information Technology Minister Ravi Shankar Prasad has asked WhatAspp for a report on the allegations.

Facebook owned WhatsApp has over 1.5 billion users globally, of which India accounts for about 400 million. – PTI