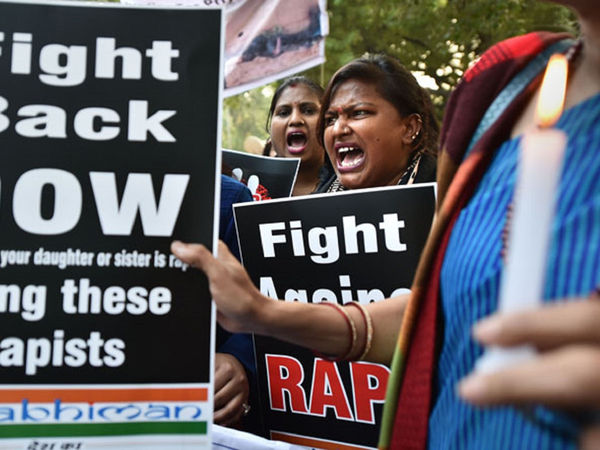 New Delhi Dec 7: The government told the Parliament on Friday that it has formulated a scheme to set up 1,023 fast track special courts (FTSCs) for expeditious trial and disposal of rape cases, including that of minors.

In a written reply, Women and Child Development Minister Smriti Irani said that the scheme would cost Rs 767.25 crore to state and Central governments.

“Department of Justice, Ministry of Law and Justice, Government of India has formulated a Scheme, on the lines of other Centrally Sponsored Schemes, for setting up of a total of 1,023 Fast Track Special Courts (FTSCs) for expeditious trial and disposal of rape cases and cases under Protection of Children from Sexual Offences (POCSO) Act,” a government statement said.

The minister told the Parliament that the Central government would contribute Rs 474 crore to set up the special courts under the scheme.