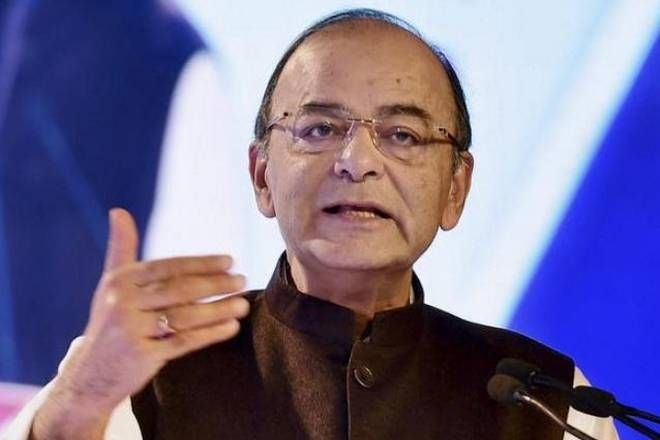 THIRUVANANTHAPURAM Sept 6: The union government would extend further aid to Kerala to rehabilitate flood affected people once the full estimate of the damage was done, Union Finance Minister Arun Jaitley said on Wednesday.

Addressing the ‘India for Kerala’ conclave in Thiruvananthapuram, organised by the Times Network in association with the Times Foundation, via video message, he said the centre’s focus for the state was two-pronged.

“While carrying out relief activities, we are also focusing on the emergence of a new Kerala,” he said.

Mr Jaitley said insurance companies have been directed to settle claims and banks asked to give loans so that people can get “a breathing space in rebuilding their lives”.

“Further aid from the Central government will be given once the full estimate of the damage is done. I am sure we will see the quality of life for the Keralites reinstated,” Mr Jaitley said.

Inaugurating the event, Governor P Sathasivam said Prime Minister Narendra Modi had clarified to him that the Rs. 600 crore released by the centre in addition to the Rs. 562.45 crore already made available to the State Disaster Response Fund was only advance aid.

The Prime Minister had also informed him that additional funds would be released from the National Disaster Response Fund as per the laid down procedure, he said.

On the reported Rs. 700 crore UAE aid to the state, he said “I would like to clarify that there are far richer countries than India which have accepted such aid.”

He pointed out that there was a written policy of the Modi government in 2016, stating that India could accept aid offered by a foreign country, but may not appeal for it.

He suggested that the state consider the Bhuj model of hosting a conclave after the earthquakes there in 2001 to raise funds.

Kerala could host a ‘Rebuild Kerala Conference’ to raise money and help in grants, loans or charity, he said.

“But for that we need a credible assessment and hence I suggest we seek help from international agencies like UN in studying the destruction caused, based on which we can arrange conclaves in creating a new Kerala,” he added.

State Finance Minister TM Thomas Isaac said an estimated additional amount of Rs. 30,000 crore was the need of the hour to expand and rebuild roads and infrastructure.

The government had announced a relief of Rs. four lakh each to the kin of those killed and Rs. 10 lakh each to those who had lost their land and houses in the murderous monsoon that left a huge trail of destruction and claimed 491 lives since May 29.