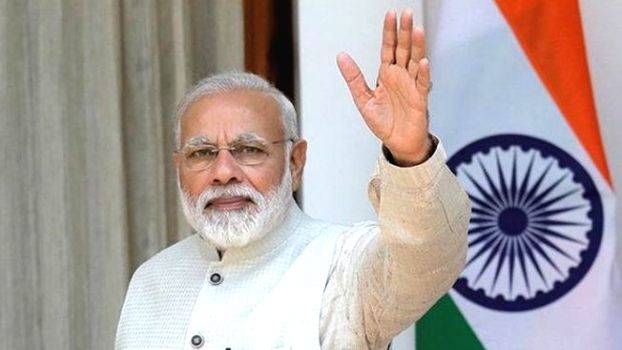 NEW DELHI: In a major decision, the Union Cabinet on Monday decided to give 10 percent reservation to members of the upper castes in government jobs.

The reservation will be given to economically backward members of the upper caste. The government is set to bring a constitutional amendment for this.

According to reports, the government has announced reservation in jobs for those belonging to the upper castes and earning less than Rs 8 lakh per year, ahead of the general elections later this year.

Experts say the NDA government has played its biggest electoral card since its formation in 2014. Upper class castes have also hailed the decision, which was a long-pending demand.