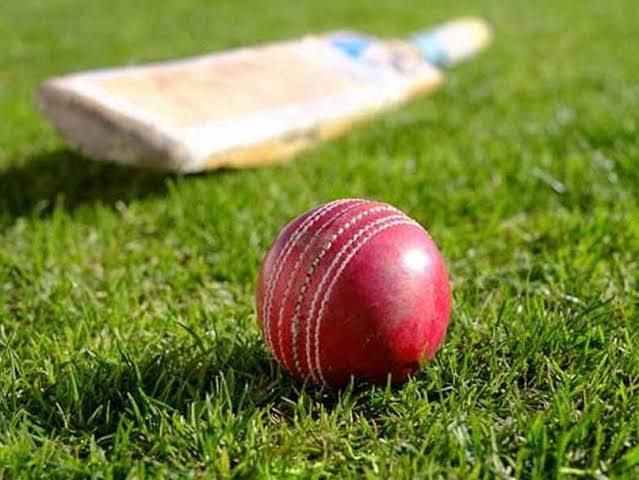 BERHAMPUR Nov 16: A student died today after being hit by a cricket ball during a practice session at a college playground in Odisha’s Ganjam district, the police said.

The incident took place at MKCG Medical College playground in Berhampur, when he was playing cricket with his friends in the morning, they said.

The man has been identified as Biswabhusan Sahu, a second year MBBS student of Sahid Laxmana Nayak (SLN) Medical College in Koraput district. He was visiting his home at Lanjipalli area in the city, Baidyanathpur police station inspector-in-charge SP Das said.

Mr Sahu was batting when the cricket ball hit near one of his ears, the police officer said.

Though he was wearing a helmet, Mr Sahu fell unconscious after being hit and his friends immediately rushed him to the hospital where he was declared brought dead, the police said.

The police registered a case of unnatural death and has started an investigation, Mr Das said. – PTI