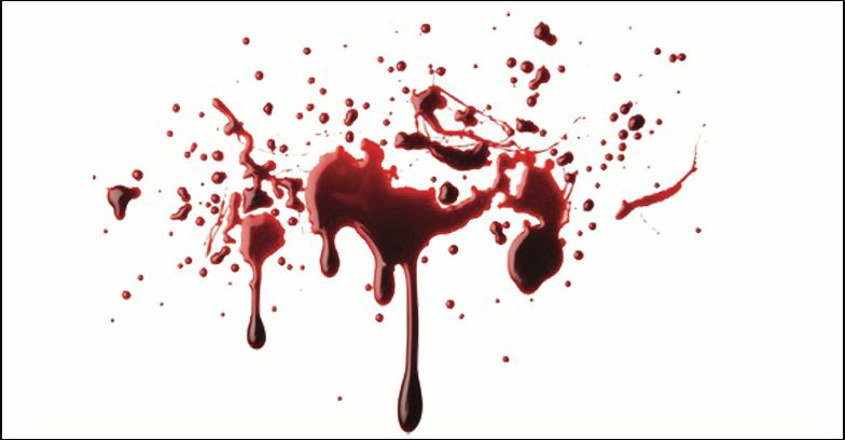 NEW DELHI Sept 5: A 47-year-old man from Kerala allegedly attempted suicide by jumping off the fourth floor of a hotel in central Delhi’s Paharganj area, police said on Tuesday.

The incident took place around 9 pm on Monday, they said.

Police rushed to the spot and with the help of the hotel staff, the man was taken to Lady Hardinge hospital, where he is undergoing treatment, said a police official.

On Monday, the man along with his friends had checked into the hotel at 3 pm.

The man, who had rented a room on the fourth floor of the hotel, allegedly jumped out of the window and sustained injuries on his body and head following an impact on the ground, the police official added.

Police suspect it to be a case of suicide since the door of the room was found locked from inside.

However, no suicide note has been recovered.

The victim’s family has been informed about the incident and an investigation is under way, police said.