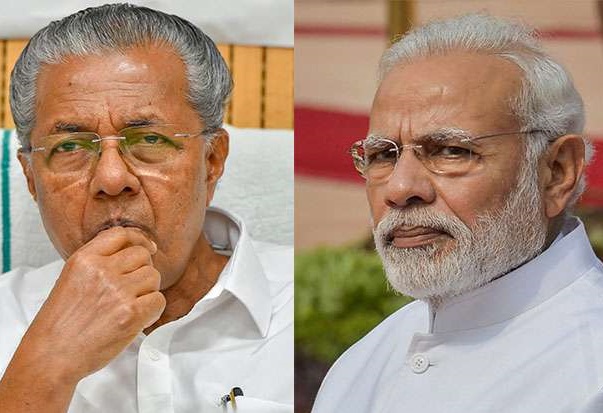 The issues likely to be raised include increasing the state’s ration share, besides the much-delayed projects like Palakkad Coach Factory, Sabari rail line and also the after-effects in the event of implementation of the Kasturirangan report, Vijayan’s office told the media on Wednesday.

In June, Vijayan had expressed his strong displeasure at the manner in which his earlier requests to meet Modi were turned down.

The delegation will leave for Delhi later on Wednesday.