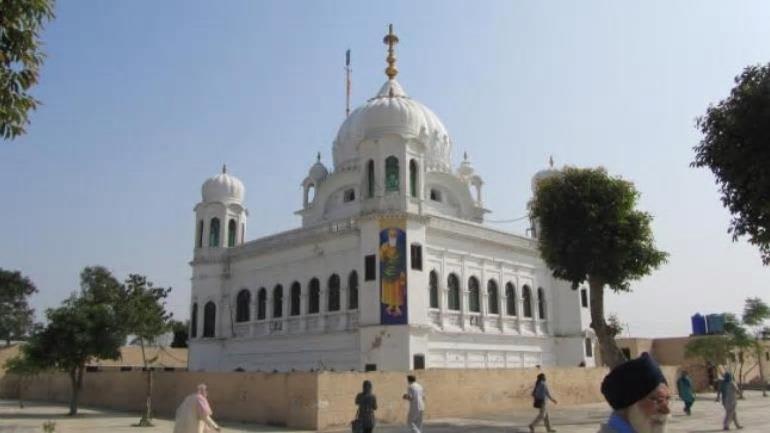 NEW DELHI March 14: India and Pakistan will hold their first meeting today to finalise the modalities for setting up of a corridor linking Gurudwara Darbar Sahib in Pakistani town of Kartarpur with Gurdaspur district in Punjab, three months after the two countries agreed on the project.

In the meeting, to be held at the Indian side of the Attari-Wagah border, New Delhi is likely to press for hassle free travel of Indian pilgrims to the Pakistani side besides asking Islamabad to insulate them from any propaganda by Khalistani separatists, official sources said.

Last year, there were reports that pro-Khalistan banners were shown to a group of Indian pilgrims while they were on their way to two Sikh shrines.

On reports about denial of visa to Pakistani journalists wanting to visit India to cover today’s meeting, sources said it was not a public event which required publicity.

Asked about a reciprocal visit by Indian officials to Pakistan on the Kartarpur project, sources said it will depend on the outcome of today’s meet.

The meeting comes amid heightened tensions between the two neighbours following India’s air strike on a terrorist training camp of the Jaish-e-Mohammed and Pakistan’s subsequent retaliation.

Sources indicated that India may request Pakistan to allow visit of the Indian pilgrims to the gurdwara without any passport and visa.

Kartarpur Sahib is located in Pakistan’s Narowal district across the river Ravi, about four km from the Dera Baba Nanak shrine.

Sources said the government has identified 50 acres of land for the Kartarpur corridor and it would be developed in two phases.

Phase-l will be developed over 15 acres of land and the passenger terminal will be a green building which will display murals and photographs based on rich Indian cultural values, sources said, adding the design of the complex will reflect values of oneness and humanity.

The building will be differently-abled and will cater to the smooth movement of approximately 5000 pilgrims per day to Gurudwara Kartarpur Sahib in Pakistan.

The complex will have robust security protocols with CCTV surveillance and other advance security systems, they said, adding the BSF is likely to be tasked to provide security to the facility. It will have sufficient public amenities like food courts, VIP lounges and parking area.

The sources said 54 immigration counters will be set up for facilitating travel of 5,000 pilgrims per day.

The entry gate of the facility will be in lotus shape. The phase-I of the terminal building is expected to cost Rs. 140 crore excluding the cost of the land.

}In the phase-II, the government is planning to set up a viewers” gallery and a restaurant atop a watch tower (approx. 30 m high), a hospital and accommodation for around 300 pilgrims.