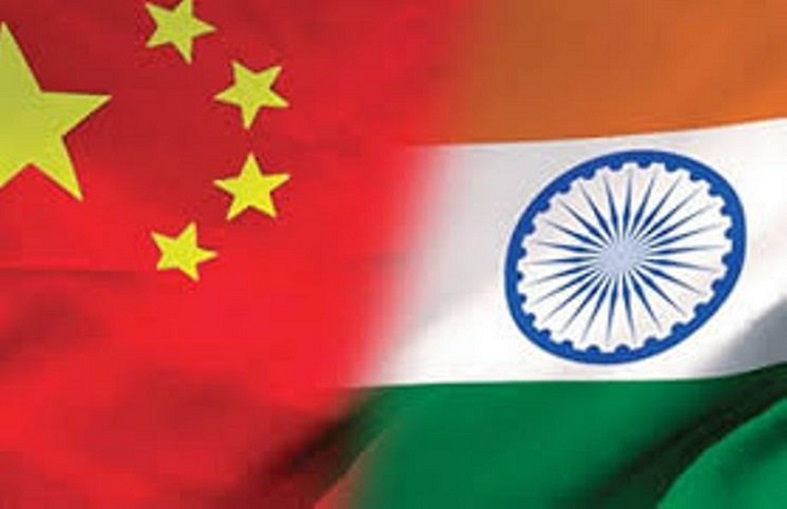 New Delhi June 28: India and China have agreed to seek a fair, reasonable and mutually acceptable solution to the boundary question through negotiations, the government informed Rajya Sabha on Thursday.
In a written response to a question in Rajya Sabha, Minister of State for External Affairs V Muraleedharan said China disputes the international boundary between India and China.

“Indian territory under the occupation of China in Jammu & Kashmir is approximately 38,000 sq. km. In addition, under the so-called China-Pakistan “boundary agreement” signed between China and Pakistan on 2 March 1963, Pakistan illegally ceded 5,180 sq. km of Indian territory in Pakistan-occupied Kashmir to China,” the minister said.

India and China have each appointed a Special Representative to explore the framework for a boundary settlement from the political perspective of the overall bilateral relationship, he said.

The two sides have agreed to seek a fair, reasonable and mutually acceptable solution to the boundary question through dialogue and negotiations, he said.