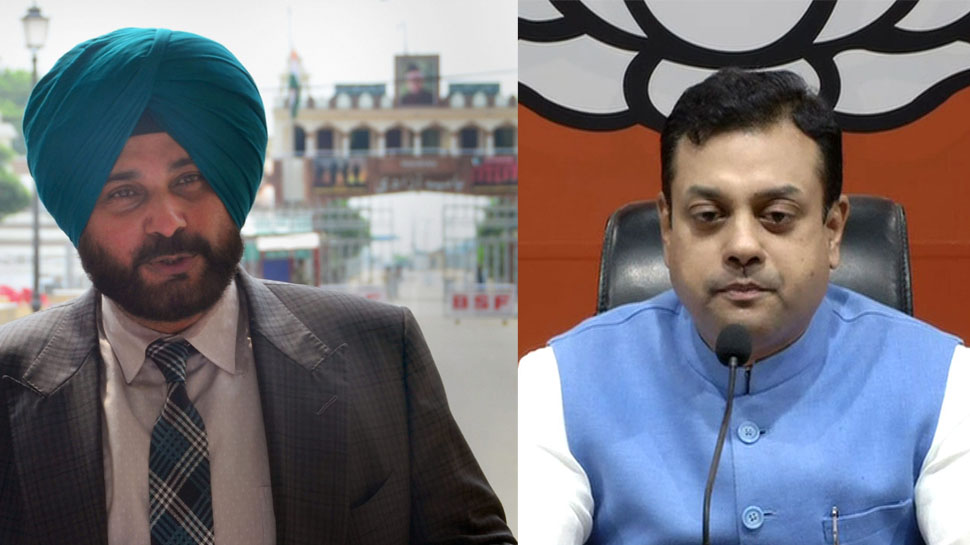 New delhi oCT 15: BJP spokesperson Sambit Patra on Sunday took a dig at Punjab minister Navjot Singh Sidhu, saying he should get himself inducted in Pakistan’s Cabinet as he repeatedly exudes his love for the country.

Quoting media reports according to which, Mr Sidhu said at a festival in Kasauli that he can relate to Pakistan more than South India, Mr Patra said it was Congress’ conspiracy to divide the nation on the lines of north and south parts of the country.

“The kind of love he (Sidhu) exudes for Pakistan, the only advice which we can give is Sidhu please proceed to become a part of Imran Khan’s cabinet,” Sambit Patra told reporters.

“Repeatedly engaging with Pakistan shows a conspiracy. It depicts his mentality to divide north and south India and that is a strategy being followed by the whole of Congress,” he added