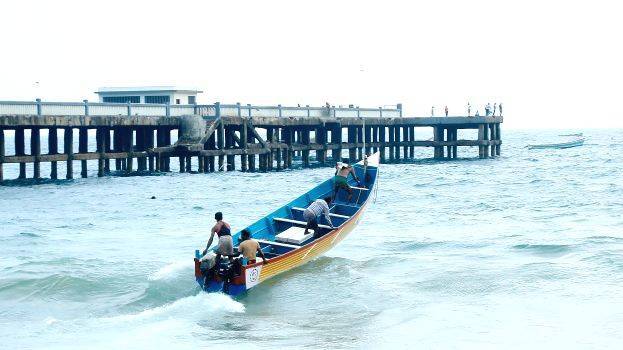 WASHINGTON June 4: New study found that people who work in the fishing industry have the poorest health among all the workers in England. The study was published in the journal ‘Marine Policy’.

“Poor health outcomes among fishers extend beyond the risk of fatal accidents,” said Dr Rachel Turner, Environment and Sustainability Institute on the University of Exeter’s Penryn Campus in Cornwall.

“We found evidence of poorer general health and higher rates of illnesses or disabilities that can impede everyday life,” added Dr Turner.

University of Exeter researchers studied census data and found 2.8 per cent of fishermen and women reported ‘bad’ or ‘very bad’ health, and 10.3 per cent said their activities were limited ‘a lot’ or ‘a little’ by long-term illness.

The census relies on people reporting information about themselves, and the data do not reveal the specific causes of the health issues highlighted in the new study.

When adjusted to take account of other factors like age, health outcomes among fishers were statistically only better than workers in two other industries – coal mining and a small number of people who engage in ‘subsistence’ activities.

The researchers said that their findings demonstrate the need for specific occupational health services to support UK fishing communities.

The study examined people working in the census category “fishing and aquaculture”. It was not possible to separate the two, but the relative size of those industries in England and Wales means this group is likely to be mostly fishers.