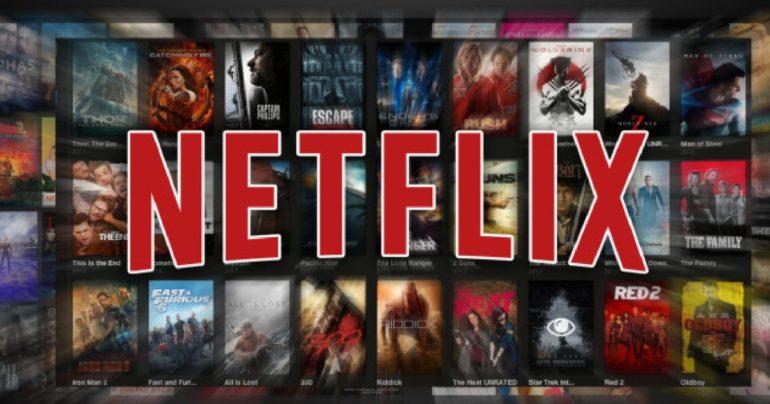 The video content platform, which had been testing the mobile-only plan for several months in India, has also restructured its three existing plans.

Indians spend 30 per cent of their time on entertainment, they are consuming content on the go and in their homes. Members in India watch content on their mobile phones more than anywhere else in the world, Netflix Director Product Innovation Ajay Arora told reporters here.

He added that more people sign up for Netflix service on mobile phones in India more than any other country.

“The mobile plan for Rs 199 a month is made for India. Users will have access to the same unlimited standard definition (SD), ad-free content under this plan,” he said adding that this will help the company expand to smaller cities in the country.

The company has tested similar mobile-only plans in few other markets; but as of now, the offering is being announced in India only, Arora said.

In India, Netflix has partners like Hathway, Bharti Airtel and ACT Fibernet to take its services to customers through these networks.

Recently, during an investor call, Netflix had said it believes that growth in the Indian market is a marathon; and that the company is witnessing steady progress here.

With the Rs 199 plan, Netflix hopes to further expand its business in a market where Pay TV average revenue per user (ARPU) is low (below USD 5).

The company has over 148 million paid memberships in over 190 countries. It doesn’t disclose country-specific subscriber numbers.

Netflix, which is witnessing sluggish growth in its home market, is betting on markets like India to drive growth.

While there is a growing trend of consuming these on-demand content on television, a significant number of people watch content on smartphones.

While Netflix plays in the premium content streaming space, it competes with the likes of Amazon Prime Video, Hotstar and even YouTube, along with other local players in the Indian market.

The competition in the video-on-demand space has intensified, especially, after the launch of Reliance Jio’s services as data tariffs have come down drastically in the country.

Players like ALTBalaji as well as vernacular platforms like Hoichoi are actively expanding their library with original programming to tap into the Indian market.

Netflix’s global paid membership grew by 2.7 million in the second quarter, less than the 5.5 million in the year-ago period and its own forecast of five million for the June 2019 quarter.

In the third quarter, Netflix said it expects to grow by 7 million paid memberships (0.8 million in the US and 6.2 million internationally) compared to an addition of 6.1 million subscribers in the year-ago period.