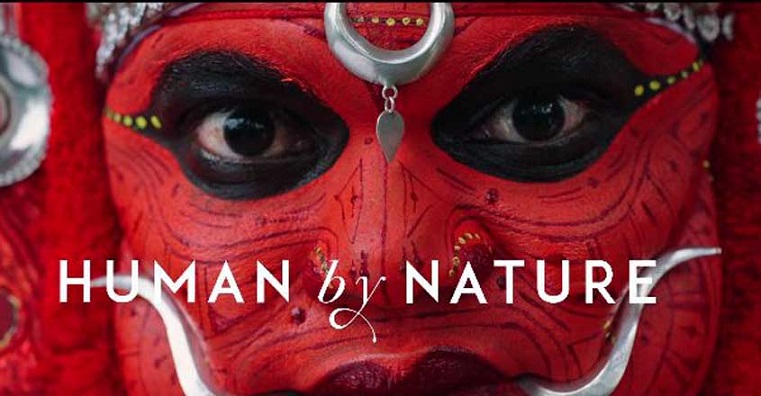 “To find magic in the everyday and eternity in the ordinary”. At a time when the world is exploring what it means to be human, Kerala Tourism portrays the real, yet fascinating interplay of humans and nature in a land known for its open, inclusive way of life.

Drawn from powerful human stories, the film is shot with a predominantly real-life cast. Set across five different terrains, the film carefully strives to stay away from the trademark slickness of a typical commercial in its tone and treatment.