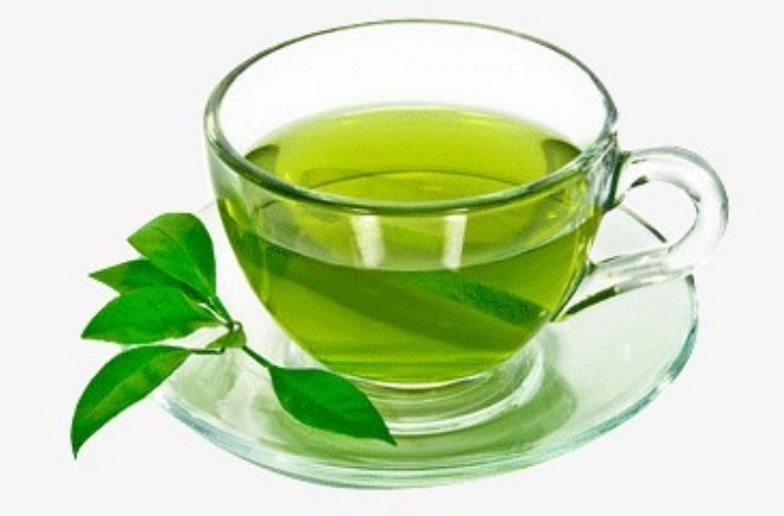 NEW YORK March 21: Green Tea has once again been found as the Hail Mary for not just obesity but various other inflammatory biomarkers linked with poor health, finds a recent study.

The study was done on mice to find out what other benefits can green tea actually provide and was published in the Journal of Nutritional Biochemistry.

The researchers found that the mice who were fed a diet of 2 per cent green tea extract fared far better than those that ate a diet without it, a finding that has prompted an upcoming study of green tea’s potential benefits in people at high risk of diabetes and heart disease.

The benefits were seen in the new study appear to stem from improved gut health, including more beneficial microbes in the intestines of the mice and less permeability in the intestinal wall which is commonly called ads as the leaky gut.

“The results of studies looking at obesity management so far had been a real mixed bag. Some seem to support green tea for weight loss, but a lot of other research had shown no effect, likely due to the complexity of the diet relative to a number of lifestyle factors.

Our goal was to figure out how it prevents weight gain,” said Richard Bruno, the study’s lead author.

The researchers devised an experiment that examined green tea’s effects in male mice fed a normal diet and a high-fat diet designed to cause obesity. (Female mice are resistant to diet-induced obesity and insulin resistance, a precursor to diabetes, so they weren’t included.)

For eight weeks, half of the mice ate a high-fat diet designed to lead to obesity and half were fed a regular diet. In each of those groups, half ate green tea extract mixed in with their food.

After that, they measured body and fat tissue weight, insulin resistance, leaky gut syndrome and the inflammation of the fat tissue and intestines.

The mice fed a high-fat diet supplemented with green tea gained about 20 per cent less weight and had lower insulin resistance than mice fed an otherwise identical diet without tea.

Those mice also had less inflammation within fat tissue and the intestine. Furthermore, the green tea appeared to protect against the movement of endotoxin, the toxic bacterial component, out of their guts and into the bloodstream.

Plus, the researchers found evidence of stronger – less “leaky” – guts in these mice. Leaky gut is a problem in humans that contribute to widespread low-grade inflammation and has been implicated in a number of health problems.

The researchers also found that the green tea appeared to contribute to a healthier microbial community in the guts of the mice fed a high-fat diet.

Mice fed the normal, or low-fat diet supplemented with green tea also had benefits including reduced weight gain and lower endotoxin levels and markers of leaky gut, but these were relatively modest compared with the effects were seen in mice fed the high-fat diet.

10 cups a day is the amount of tea equivalent to what the mice were fed by the researchers.

The researchers are planning to experiment on human next and explore the effects of green tea on leaky gut in people with metabolic syndrome – a condition that predisposes people to Type 2 diabetes and heart disease.

Green tea has a rich history in Asian countries and has been increasingly embraced in the West, in part for its potential health benefits. Catechins, anti-inflammatory polyphenols found in green tea, have been linked to anti-cancer activity and lower risk of heart and liver disease.