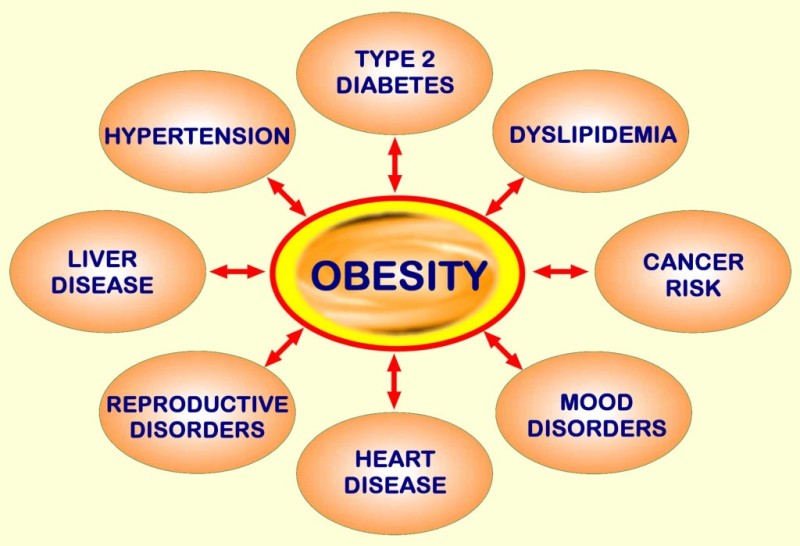 WASHINGTON Feb 5: The rates of new cancer cases and cancer deaths have fallen in the U.S. over the past few decades.

But certain cancers are becoming more common among younger Americans, and researchers think obesity may be to blame, finds a new report from the American Cancer Society and the National Cancer Institute.

Rates of six different cancers that are associated with obesity increased among adults ages 25-49 between 1995 and 2014, according to the research, which was published in the journal Lancet Public Health and based on information in the Cancer in North America database.

Even though cancer most often strikes older adults, the sharpest increases were found in younger age groups.

Around 360,000 people in the UK are diagnosed with cancer every year, cancer charity Macmillan states.

The number of cancer diagnoses is expected to rise by two per cent between 2014 and 2035, charity Cancer Research UK estimates.

According to the organisation, the reason for this rise is due to longer life expectancy, as two thirds of people with the disease are aged over 65.

On 4 February, World Cancer Day is observed to raise awareness of cancer and to encourage the global population to check for potential signs and take preventative measures.

This year marks the beginning of a new three-year campaign titled “I Am and I Will”, which calls for people to make a “personal commitment” to combatting cancer.