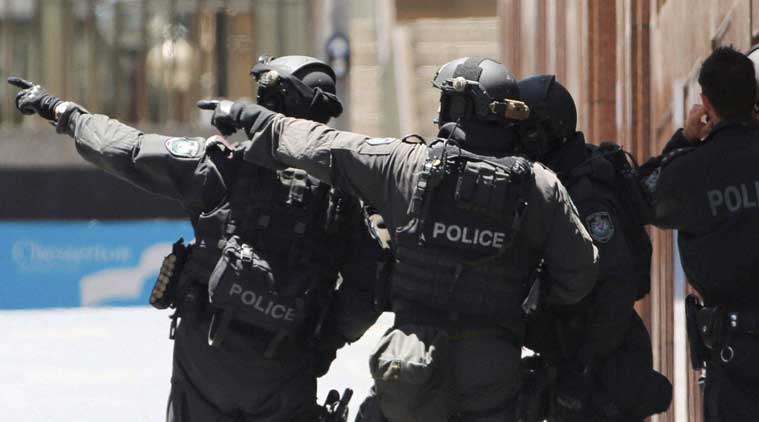 LONDON Sept 19: Britain’s counter-terrorism officers on Tuesday conducted a series of raids on homes in central England in connection with what it described as allegations of extremist activity in India and fraud offences.

The West Midlands Counter Terrorism Unit (WMCTU) led investigation covered addresses in Coventry, Leicester and Birmingham, where searches remain ongoing and no arrests have been made so far.

“Detectives are searching a number of properties as part of a West Midlands Counter Terrorism Unit (WMCTU) investigation.

The residential addresses in Coventry, Leicester and Birmingham are being searched today (Tuesday) by WMCTU with the support of East Midlands Special Operations Unit – Special Branch (EMSOU-SB),” a West Midlands Police statement said.

“The searches are in connection with allegations of extremist activity in India and fraud offences. No-one has been arrested,” it said.

While the security forces have not released any further details on the nature of the raids or the suspects targeted in the operation, a UK-based Sikh outfit issued a statement expressing concern that “Indian police officers may be in the UK and could be targeting Sikh activists through British police”.

Sikh Federation UK, a group that campaigns for the creation of an independent Sikh state, said:

“We have just held a very successful 35th Annual International Sikh Convention in the West Midlands and Indian police officers here in the UK would have picked up and no doubt raised concerns with the level of support we are receiving during our lobbying and political activity for an independent Sikh State, Khalistan.”