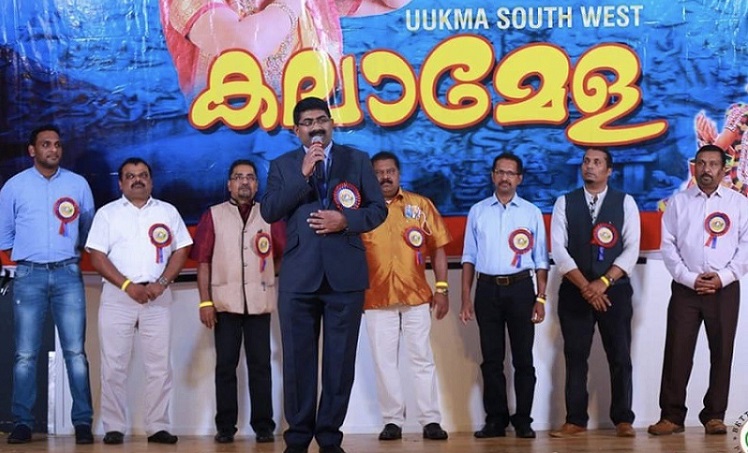 The awards were based on the performances of the various associations in the last three years 2016, 2017 and 2018. The awards will be distributed during the UUKMA Family Festival to be held on January 19 in Manchester.

The South West Region, which has been in the forefront with cultural and sports activities alongwith charity work, won the award for Best Performing region and will collect the Golden Galaxy Award.

Please see below the list of associations from different regions who bagged the various awards: