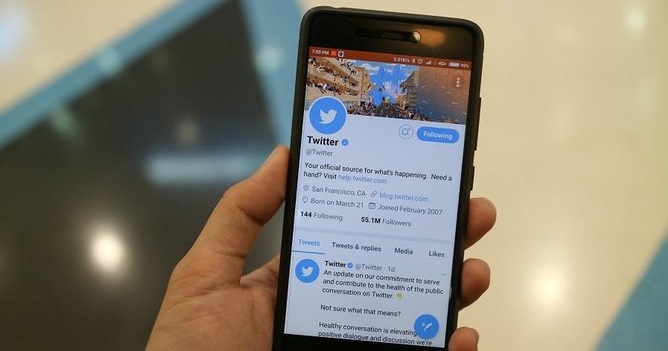 According to reports Vishnu Dev got into Twitter exchanges with a Muslim woman in London.

Vishnu Dev, a native of Alleppey in Kerala, is was working in a company in Saudi Arabia, who allegedly, have taken the screenshot of the Twitter exchanges and passed over to the police.

According to the letter from the Ministry of External Affairs he has been arrested for his involvement in a case of “cybercrime pertaining to blasphemy and spreading messages against the Kingdom through social media.”

It is reported that while the lower court gave him five years imprisonment, the prosecution went for an appeal at the higher court, stating that the punishment is less. So after the trial in the higher court, his sentence was increased to 10 years in addition to a fine of almost Rs 30 lakh.

Vishnu’s father Radhakrishnan Nair, who is an ex soldier who has served the Indian Army for 21 years, has made contacts with Union Minister Sushma Swaraj and MP Shashi Tharoor and knocking all doors he can to help rescue his son, who he says