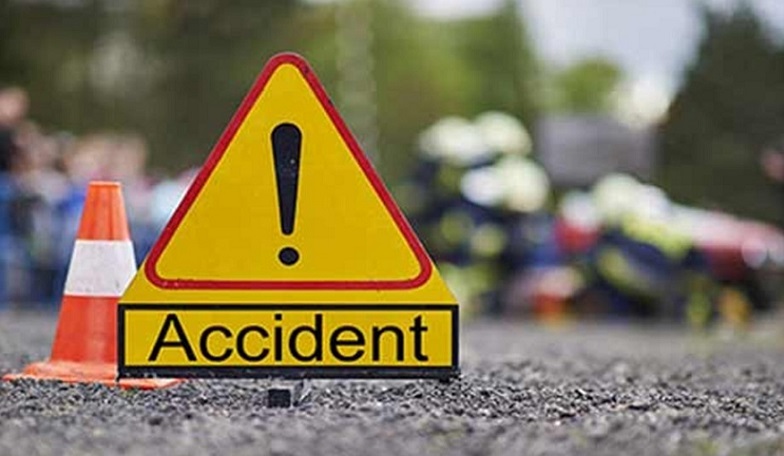 Hyderabad July 1: Three people of a Hyderabad-based family died in a road accident in Saudi Arabia in the intervening night of Friday and Saturday.
The incident took place when the family of four members – consisting husband Syed Zainul Abideen, wife Syed Atiya Banu and their two sons named Syed Murtuza and Syed Ismail – were travelling to Madina from Jeddah in their car for pilgrimage.

The husband, wife and a son died in the accident while the other son Syed Ismail was injured. Syed is undergoing treatment at a local hospital in Saudi Arabia.

Speaking to news agency ANI, Ali Miya, the brother-in-law of Syed Zainul Abideen requested the Indian Embassy in Saudi Arabia and the government of India to help them in sending the bodies back to Hyderabad for their final rites.

“All were the natives of Musheerabad in Hyderabad. Syed Zainul Abideen was working in Saudi Arabia since the last 40 years. He resides along with his family in Jeddah.

We request the Indian Embassy in Saudi Arabia and Central Government to help us in repatriating the bodies back to Hyderabad for performing final rites,” he said.