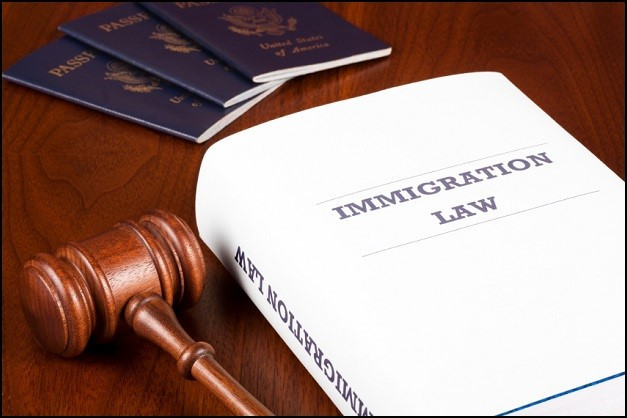 NEW YORK: Six Indians are among over 300 people arrested by American authorities for criminal activities and violating the country’s immigration laws during a month-long crackdown across six states.

Those arrested during this operation came from 25 countries, including six from India, they said.

Other nationalities included Colombia, Czech Republic, Ecuador and Germany, among others. Of the 364 arrested, 187 had criminal convictions; 16 were women and 346 men.

The ICE arrested a 25-year-old man from India in Champaign, Illinois. He was convicted of sexual abuse on July 30 and remains in ICE custody, officials said.

More than half of the aliens arrested by the US deportation officers during this operation had criminal histories that included convictions for crimes such as assault, attempted murder, burglary, child neglect and child sexual exploitation, officials said.