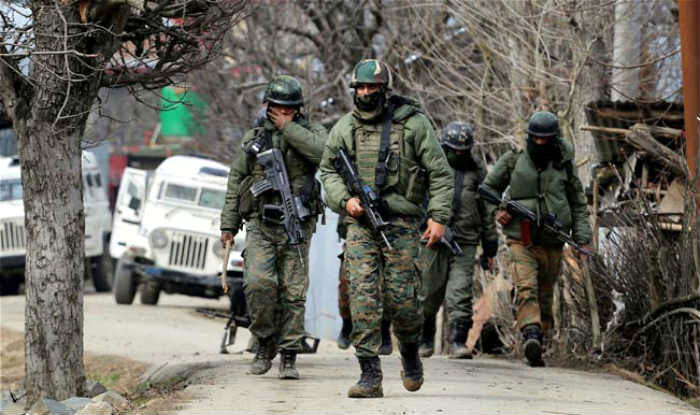 SRINAGAR Aug 6: The situation in Jammu and Kashmir was under control and no unforeseen incident was reported on Monday as authorities imposed strict restrictions in view of the Centre’s decision to end special status to the state by Article 370 of the Constitution, officials said.

In Jammu, the law and order situation was peaceful, the officials said.

Schools and colleges in Jammu and Kashmir remained closed on the orders of the authorities, they said.

“The situation is under control. There are massive restrictions in place in Srinagar district…there was no report of any untoward incident from anywhere,” Deputy Commissioner of Srinagar Shahid Iqbal Choudhary said.

Authorities imposed curfew in Kishtwar and Rajouri districts and in the Banihal area of Ramban district, while restrictions were imposed in many districts of Jammu division and Srinagar, the officials said.

The government will impose prohibitory orders in Srinagar with effect from midnight as a precautionary measure, they said.

Union Home Minister Amit Shah moved a resolution in Rajya Sabha to abolish Article 370 of the Constitution, which accorded special status to Jammu and Kashmir, after the president issued a notification and introduced a Bill to divide the state into two Union Territories — Jammu and Kashmir and Ladakh.