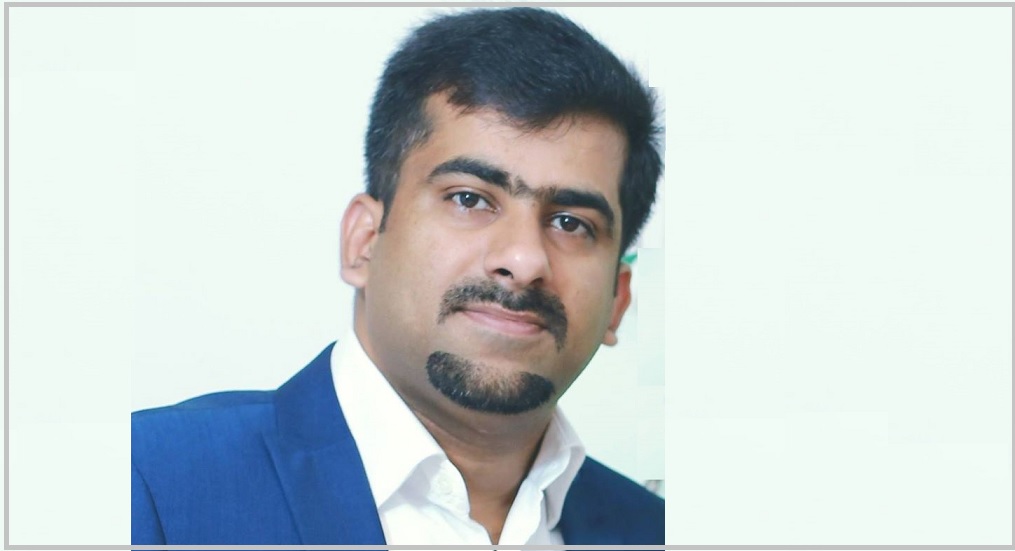 LONDON May 25: The scrapping of the immigration health surcharge by the UK government has brought about a huge relief to those thousands of nationals of countries outside the European Economic Area (EEA) who make a visa application to come and work, study or join family in the UK for more than six months, who live in the UK already and are making an immigration application to stay in the UK for any period of time.

At the moment, the surcharge costs £400 per year and the government was planning to increase this surcharge to £624 from October 2020 and extend it so that non-EU and non-EEA nationals also have to pay it when they come to the UK.

The foreign health workers in the UK, who have been at the forefront of the country’s fight against coronavirus, were being forced to pay an increased surcharge to access healthcare services themselves. Over 100 NHS staff have now died tackling the coronavirus pandemic, many of whom have been from migrant and ethnic minority backgrounds.

UK Home Secretary Priti Patel had promised to review the immigration health surcharge for migrant health staff working in the NHS, amid the frontline battle against coronavirus. However, she decided not to scrap the health surcharge but to go ahead with raising it in October 2020 as it was decided previously.

However, health workers too need to be aware of the efforts which was made by Febin Cyriac, managing director of Envertiz Consultancy, a British healthcare recruitment firm that specializes in bringing in nurses from overseas.

Febin was in forefront in spearheading the campaign throughout the signature collection campaign which finally resulted in the matter being discussed in the parliament and a favourable decision being made.

In a brief interview with Febin he said: ” A petition to scrap the health surcharge was started by a few and some stopped halfway or did not take it forward as Home Secretary Priti Patel had given some hints that she may scrap it.

However when it was learnt that the government was going back in their words these petitioners renewed their efforts”.

“To start with there was a group of Keralite nurses from Leicester NHS who started a campaign in change.org which I enlightened them that getting a successful petition through change.org is going to be a difficult task and any petition to get the attention of the government would be to through Parliament Petitions.

“I then went onto start a petition on the Parliament Petition on 12th March, 2020. Later on 18th March a similar petition was started by a Daniel Crickmore.

“During this time the government was giving hints that they may scrap the health surcharge and therefore all efforts to increase the signatures on the petitions waned.

“As soon as Home Secretary Priti Patel was seen to be retracting on the promise of scrapping the health surcharge there was a need for the Petitions to be gaining traction.

“Daniel forwarded his petition to me and soon I shared it within my circles and the signatures saw increasing in leaps and bounds and crossed the 10,000 mark for a discussion to be initiated in the parliament on this topic”, Febin said.

Soon, Febin, with the help of Nidhin Chand, another Keralite, shared the petitions with the MPs and thus made sure that when the matter came up in parliament they were all well aware of the issue and would receive the backing it requires.

By this time the matter received wide attention with the opposition leader Keir Stammer raising it in the parliament and finally the Conservative government taking a U turn and deciding to scrap the health surcharge.

Although it was a joint effort which involves several others, the role played by Febin cannot be downplayed.

It wasn’t the first time Febin has been in the fight for the benefit of the migrant health workers. In 2018, Febin Cyriac started a petition that asked UK regulators to relax their IELTS scores.

It reduced the writing scores it required under the International English Language Testing System (IELTS)  from a 7 to a 6.5 in November 2018. The pass mark for the OET written section was also changed from a B to a C+.

Febin Cyriac, settled in Aberdeen, who is a nurse himself, has been in the forefront of helping health care professionals for the last ten years. He is a mainstay for several NHS hospital by providing advisory services on behalf of his recruitment firm Envertiz Consultancy.