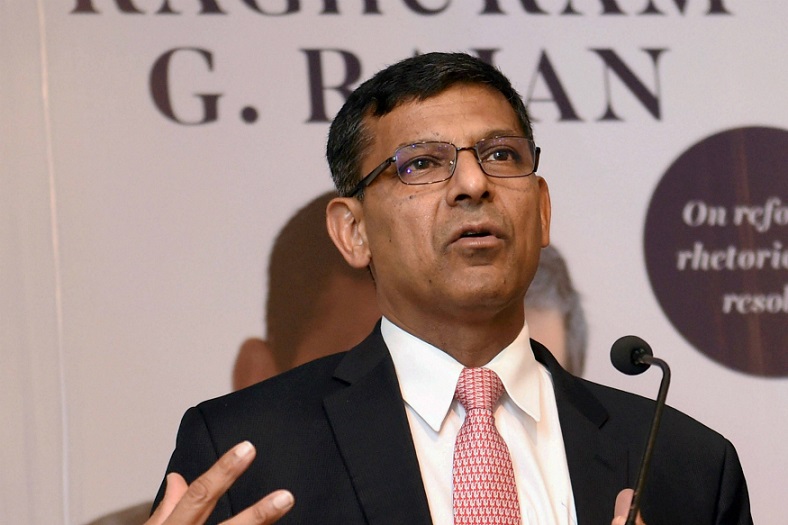 Many suggest Rajan, particularly due to his empathy for the United Kingdom’s dilemma over Brexit, is a perfect fit for the top job at the 325-year-old institution.

The overall profile of Rajan, who’s a professor at the Chicago Booth School of Business and has served at one of the top institutions across the world, also makes him a suitable choice among the front-runners.

Rajan, 56, had worked as chief economist of the International Monetary Fund for the three years between 2003 and 2006, following which he worked as an advisor to the Indian government.

He worked as the Reserve Bank of India Governor for three years from 2010 to 2013. During his tenure as the RBI governor, he was instrumental in controlling inflation after introducing the target system.

He also initiated the process to clean up stressed assets in the banking system.

His rise to fame is believed to be his prediction at the prestigious annual Jackson Hole gathering in 2005 where he warned of possible global risks in the financial system — three years later the global recession started in the US, leading to the collapse of major banks like Lehman Brothers.