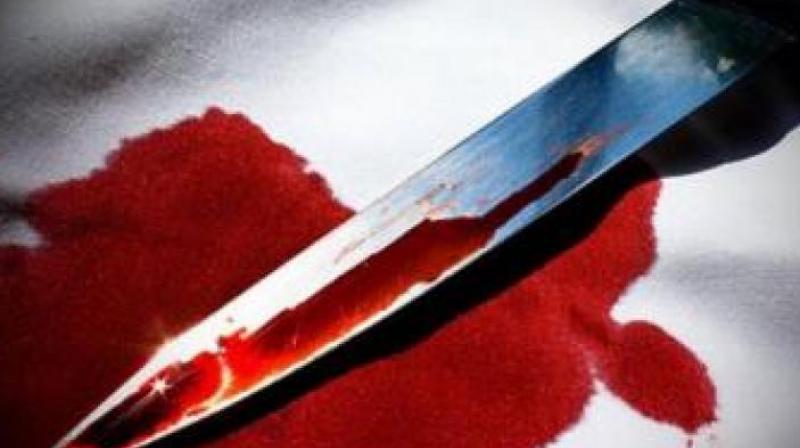 CROYDON June 30: A woman who was eight months pregnant has died after being stabbed in Croydon, south London, The Independent reported.

A 37-year-old man has been arrested on suspicion of murder and is currently in police custody.

The 26-year-old victim suffered fatal knife wounds and entered cardiac arrest when she was attacked in the early hours of Saturday morning.

Paramedics from the London Ambulance Service (LAS) were called to the scene, a residential address on Raymead Avenue, Thornton Heath, at 3.36am.

“We sent an incident response officer, two ambulance crews, two medics in response cars and an advanced paramedic to the scene. We also dispatched London’s Air Ambulance,” a spokesperson said,

“We took one person to hospital as a priority. Sadly, despite the extensive efforts of medics, another person died at the scene.”

Detectives were called to the address by the LAS at 3.30am.

The infant was delivered alive at the crime scene but LAS staff were unable to save the young mother.

“Despite the efforts of paramedics, the victim sadly died at the scene,” a Metropolitan Police spokesperson said.

The infant was taken to hospital and remains there in a critical condition.