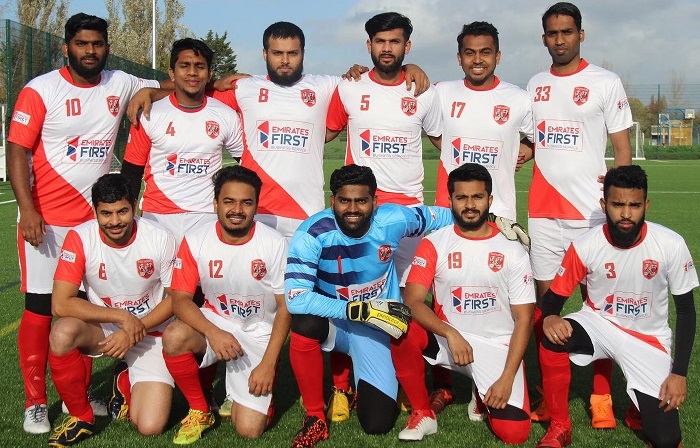 Panthers SC scored 2-1 on a breathtaking match while Jamaica FC qualified to Finals in Penalty shootouts with an outstanding goals saved by goalkeeper Ayoob. Panthers SC and Jamaica FC couldn’t score each other in finals and Panthers won the title champions in penalty shootouts.