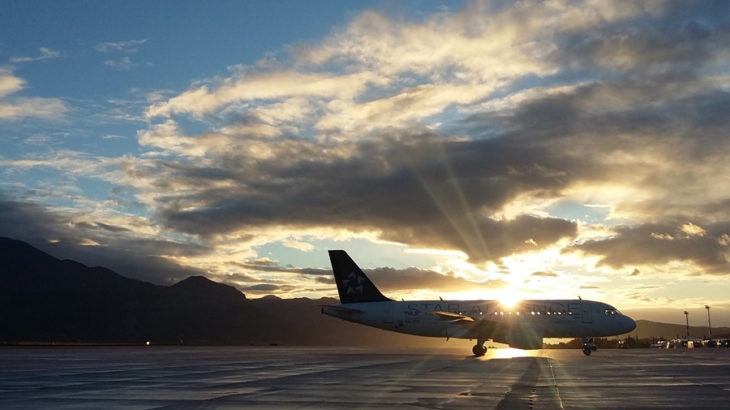 THIRUVANANTHAPURAM June 17: From June 20, all  flights departing to Kerala shall only carry Covid-19 negative passengers. Test certificates must be carried by them, Kerala Government cabinet decided today (17th June 2020)

The Kerala government has made it mandatory for those boarding  flights to produce a certificate stating they have tested negative for Covid-19.

Kerala Chief Minister Pinarayi Vijayan had  requested the Centre to make arrangements to carry out COVID-19 testing for those returning from various countries through Indian embassies abroad. But a decision on this regard is yet to be made by the Central government.

Kerala government has asked the central government to ask High Commissions abroad to ensure that persons looking to travel to Kerala have had the ICMR approved TrueNat for screening and confirmation for Covid-19. Only those who are tested Negative will be allowed entry to the flight taking off for Kerala.

Earlier the Kerala government were enforcing the test only for those travelling to Kerala by chartered flight. But due to more cases of Covid-19 being identified the cabinet decided to request the central government to apply the Covid test to all passengers arriving in Kerala.

There are several who have booked tickets on Air India flight to Kochi on June 24 and June 30. The new decision by the state government has further caused confusion among those travellers.

If India government takes a decision that is favourable to Kerala government then High Commissions abroad will have to work with Air India to have the tests organised. With such a short notice it is obvious that such a scale of operation would be unachievable.

Union Minister V Muraleedharan termed the new norm as ‘impractical’. He said no other state has insisted on such a condition and added that it amounts to cruelty towards expatriates.

The Norka secretary said that the state has got in touch with Embassy officials of six Gulf countries to ascertain if there are difficulties in getting the tests done, the cost involved and the testing protocol followed.

Details will be uploaded here as soon as we have further information.