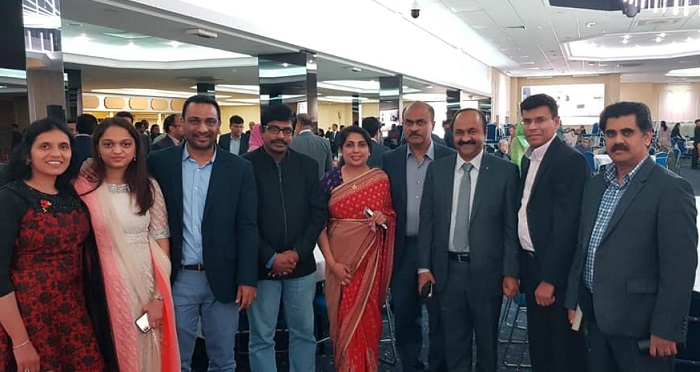 MAUK Onam celebrations on Sept 4 in Ilford: Dancers invited to be part of Thiruvathira team