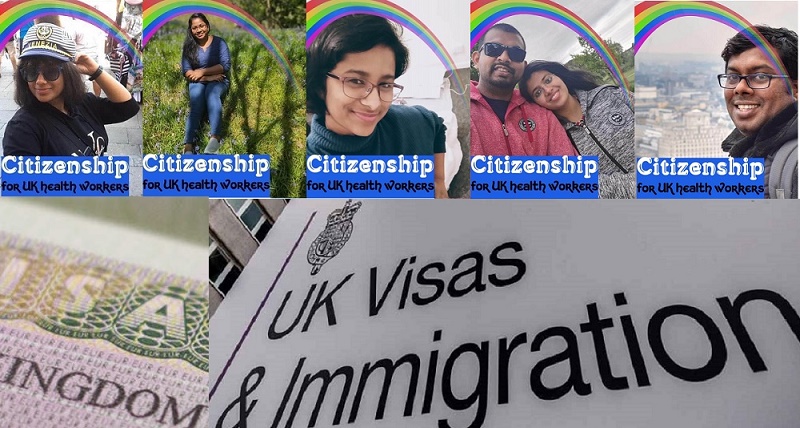 LONDON July 22: After their victorious campaign to scrap immigration health surcharge, a levy charged by UK government from immigrants to access UK healthcare system, they are meeting a group of Labour Party MPS today morning.

A group of migrants have been campaigning against the IHS since 2018 along with Royal College Of Nursing. The group already managed to get support from Royal College of Nursing and their local MPS. Sophia James Kizhakethil, a intensive care nurse from Leicester says “our campaign already got voices in UK parliament and lots of MPs supporting us.

Mictin, a theatre nurse from Kerala work in Luton says:  “Aim of our campaign is not only gaining ILR, but also to end the harsh visa rules and other policies which make overseas health workers difficult to survive.

“Scraping off IHS is just a start, we  wanted to change this system from the root and end immigrants sufferings.”

1) ILR for health care workers with an option of citizenship

2)10 per cent pay rise for nurses and junior doctors

4)Scrap no recourse to public fund for foreign health workers

8) Public enquiry regarding PPE shortage during the pandemic