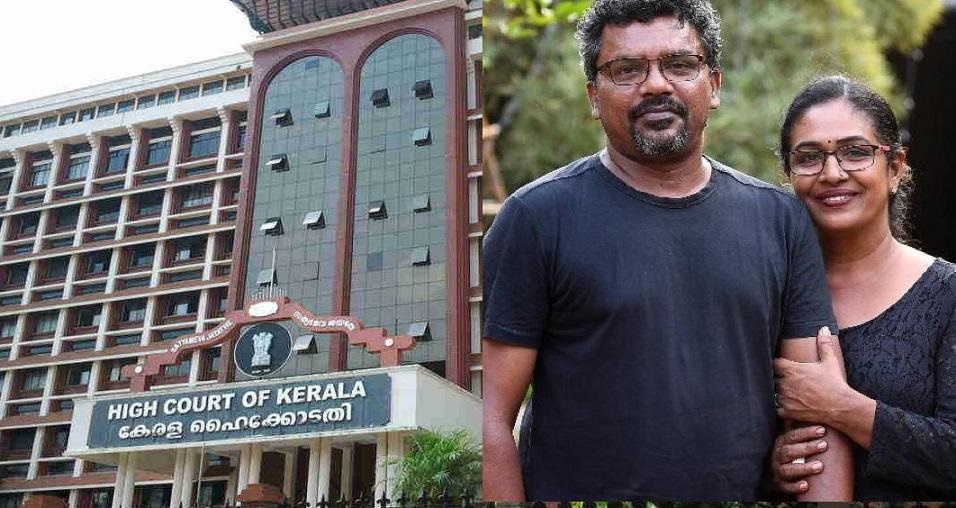 By A Staff Reporter (www.ukmalayalee.com)

KOCHI June 9: The Kerala High Court has asked the Central Government Counsel to update the court about India government’s decision on allowing chartered flights to operate from London to Kochi to bring back stranded Malayalees in the UK.

Justice Anu Sivaraman asked the CGC to get response from India government following Advocate Santhosh Mathew, who represented petitioners seeking repatriation from from the UK, told the court that Malayalee Samajam in UK has plans to operate a chartered flight from London to Kochi and that they are awaiting permission from the India government.

Parents of several Malayalee students stranded in the UK had approached the Kerala High Court on Monday 8th June 2020 asking their children to be repatriated to homeland Kerala in the next available flight.

In response to the petitions seeking repatriation of their children from the UK, the Central Government Counsel told the court on Monday that the students can be repatriated in the first available flight from London to Kerala.

He also suggested that if the parents agree then their children can be included in the first flight from London to any other state, provided that state allows those being repatriated to land there. Also, the students have to find their own means to reach Kerala.

It was at this juncture Advocate Santhosh Mathew submitted to the High Court that Malayali Samajam in UK is planning to operate a chartered flight from London to Kochi.

In response to this the court asked the CGC to find out the possibility of operating a chartered flight to repatriate those stranded in the UK and respond to the court by Wednesday 10th June 2020.

Bhagath, who is doing BA in Creative Writing at the Bournemouth University, has been left in the hostel on his own for the last three months being unable to go to campus, the petition submitted in the high court said.

He has been staying as a paying guest with a host family, who has now asked him to vacate following the Covid pandemic. Although there are restrictions on evicting anyone during the time of Covid, the hosts have asked him to move out.

Another petition filed by Advocate Deepu Thankan was seeking repatriation of his daughter who is studying at the Nottingham Trent University.

The petition was filed after allegedly not receiving a response to an email sent to the Indian High Commission in London to include his daughter in the flight scheduled for 21st June from London to Kochi.

Another petition which was heard on Monday was from a 65 year old widow from Vytilla seeking repatriation of her son who got stranded in UK while attending a refresher course  and for attending the Scottish Qualifications Authority exams.