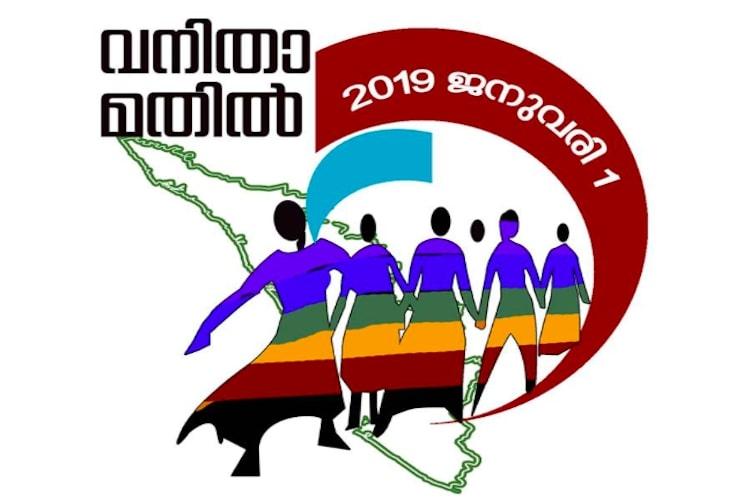 THIRUVANANTHAPURAM Jan 1: A human chain, composed entirely of women, from Kasaragod district in northern Kerala to Thiruvananthapuram in the south is expected to take shape on the evening of January 1 (today).

A human chain, composed entirely of women, from Kasaragod district in northern Kerala to Thiruvananthapuram in the south is expected to take shape on the evening of January 1.

The programme, where lakhs of women are likely to stand shoulder-to-shoulder along a 620-km route traversing across Kerala, has been planned by the ruling Left government as a mark of its commitment and allegiance to gender equality and social reforms.

Women from all spheres of society, who have agreed to be a part of the event, will begin assembling by the side of the national highways across all 14 districts by 3 pm on Tuesday afternoon (January 1).

At 3:30 pm, there will be a trial. At 4 pm, the programme will begin with the women standing beside each other, holding hands, resembling a brick wall.

The participants would then take a pledge to uphold the renaissance values that marked the state’s reform movement. The wall is likely to stand for about half an hour before dispersing.

The Jacobite Syrian Church has said it will send it’s community members to be a part of the event. The Kerala Pulaya Maha Sabha (KPMS), that represents the Pulaya community, has also supported the event.

Health Minister KK Shylaja will be the starting point of the women’s wall in Kasaragod while Politburo member Brinda Karat will be the concluding point in Thiruvananthapuram. All ministers in the government will take part across different districts.