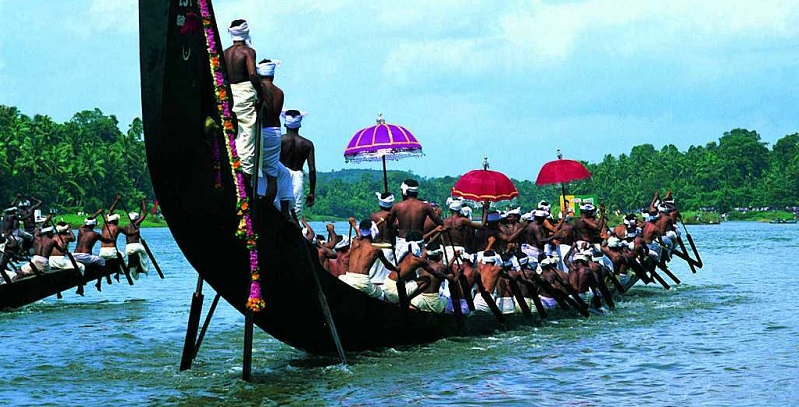 Held on the format of the IPL, all races will be held in the afternoon between 2.30 pm and 5 pm.

The winner of the CBL will get a cash prize of Rs 25 lakh, while those finishing second and third receive Rs 15 lakh and Rs 10 lakh respectively.

The state Tourism Department said that they are now looking for entities that have the required expertise for managing, executing and promoting CBL for the next five years.

Selections are proposed to be made through bidding and authorities have mooted a request for proposal.

Kadakampally said the CBL will have nine teams.

“We want the CBL to be a world-class tourism product capable of attracting thousands of tourists. Further, the league championship will help boat clubs financially. The players become more skilled. That will inspire a whole new generation of them,” he said.

Furthermore, the CBL will help in bringing in tourists during the rainy season, which is usually considered a lean period for the tourism industry.

The CBL will be held in the Alappuzha, Kottayam, Kollam, Ernakulam, Thrissur and Malappuram districts.

The Nehru Trophy will be the qualifying boat race for selection of the CBL’s teams.