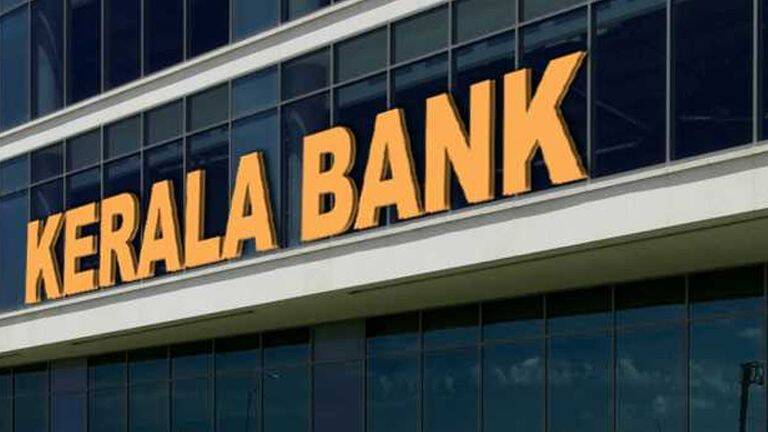 THIRUVANANTHAPURAM Oct 10: The Reserve Bank of India on Wednesday gave Kerala government its final approval to establish the Kerala Bank.

It was Minister for Cooperation Kadakampally Surendran who revealed the news through a press meet in Thiruvananthapuram.

According to the minister, the final approval was given after considering the government report which complied with all the conditions put forward by RBI and NABARD.