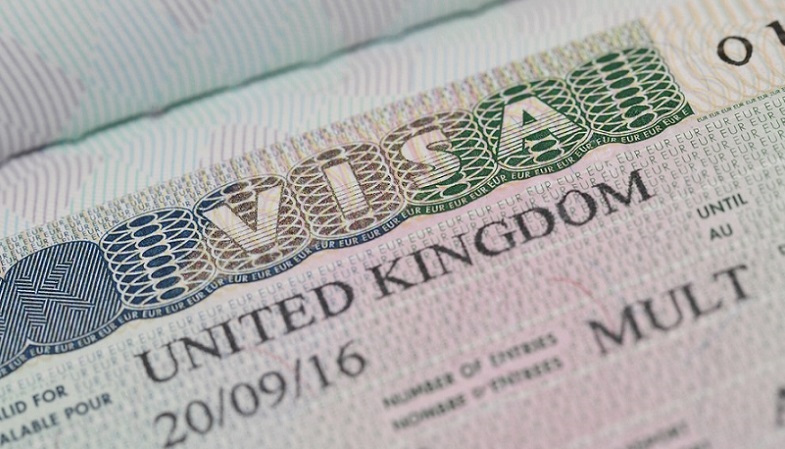 LONDON March 15: Indians are among the largest group of professionals set to benefit from a new UK government plan to remove any limit on the number of PhD-level work visas to be granted.

UK Chancellor Philip Hammond announced on Wednesday in a Budget update, referred to as the annual Spring Statement, that from later this year all such highly-qualified roles will be exempt from any cap on the numbers that can apply and come to work in Britain.

“[A] key pillar of our plan is backing Britain to remain at the forefront of the technology revolution that is transforming our economy. And to support that ambition, from this Autumn we will completely exempt PhD-level roles from the visa caps,” Mr Hammond said in his speech in the House of Commons.

“From Autumn 2019, PhD-level occupations will be exempt from the Tier 2 (General) cap, and at the same time the government will update the immigration rules on 180-day absences so that researchers conducting fieldwork overseas are not penalised if they apply to settle in the UK,” he added in his statement.

According to the most recent UK Home Office data, Indians form the largest chunk of highly-skilled professionals within the Tier 2 (General) category of work visas, accounting for 54 per cent of all such visas granted in 2018.

Indian nationals also marked the largest increase in the grant of Tier 2 visas last year, up by 6 per cent at 3,023 more visas compared to the previous year.

The UK government’s latest PhD-level visa exemption was welcomed by UK universities, who are key employers of international researchers.

together a diversity of brilliant minds from around the world,” said Vivienne Stern, Director of Universities UK International, the main representative body for UK higher education institutions.

“Many of the UK’s leading researchers, in fields ranging from biomechanics to gender politics, come from India. Outside of Europe, India is the third-largest country of origin for academic staff in the UK,” she said.

“The achievements are made possibly as a result of the international community of researchers that work at and with UK institutions,” Ms Stern said.

The new announcement comes soon after doctors and nurses were removed from the cap to address shortages in the state-funded National Health Service (NHS) last year.

Currently, only a limited number of visas are issued every year under the Tier 2 skilled worker section of the visa system. The government’s latest announcement is seen as the first step towards the complete removal of a cap on visas for skilled workers in 2021, when a new immigration system comes into force.

“We already issue more skilled worker visas to Indian nationals than to the rest of the world combined, and I am delighted to see many Indian students coming to study at our world-class universities,” UK immigration minister Caroline Nokes had said following a Migration Dialogue with Indian government officials in January this year.

“Under the new system, operating from 2021, we will always be open to the brightest and best from India, who wish to come to live and work in the UK,” she said. – PTI