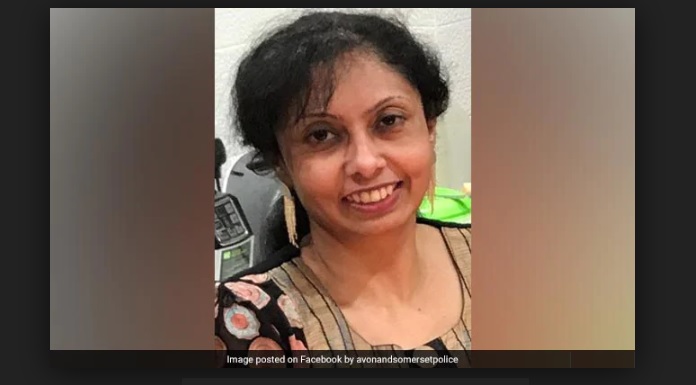 LONDON April 9: An Indian doctor has been missing from her home in Herefordshire, West England, since last week, the police said.

The Avon and Somerset Police have issued a missing person’s appeal for Dr Uma Kulkarni in the North Somerset-Bristol area. She was reported missing on April 3, BristolLive reported.

According to the police, Ms Kulkarni’s residence is in Herefordshire in the west Midlands, signaling that she may have travelled to the Bristol area.

She is thought to have travelled into the Avon and Somerset force area as her car – a bronze coloured Toyota Auris – was found near Aust Services near to the Severn Bridge crossing.

“Concern is growing for her welfare because there has been no contact from her. We’re urging people living near to the Severn Bridge or in North Somerset to be vigilant,” said a spokesperson for Avon and Somerset Constabulary.

“She has black hair and both her ears are pierced. It is not known what Uma was wearing when she went missing,” the police said in a statement.

Ms Kulkarni obtained her MBBS degree from Nagpur University in 1999 and registered with the General Medical Council to practice in the UK in 2015. – PTI