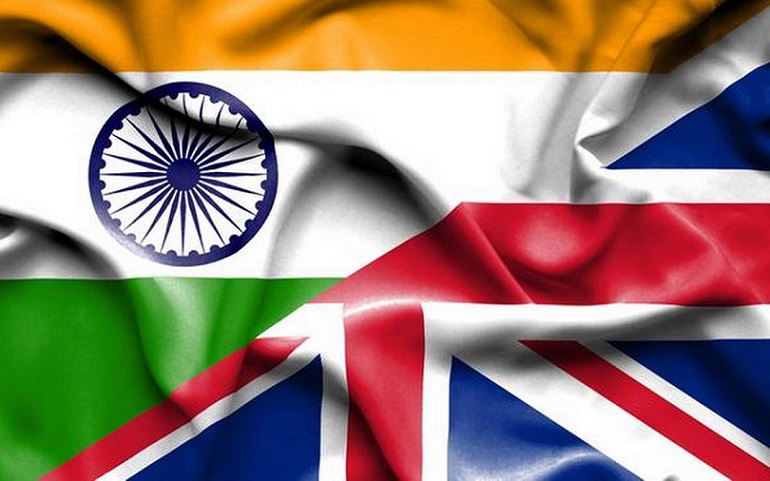 LONDON March 20: The UK government admitted on Tuesday that India is not the first tier country for post-Brexit free trade agreement (FTA) and a lot more work would be required before Britain can start negotiating such a deal with India.

In his submission to the ongoing ‘Global Britain and India’ inquiry being conducted on post-Brexit India-UK ties by the House of Commons Foreign Affairs Committee (FAC), UK Foreign Office Minister Mark Field flagged some “high-value” trade disputes involving British companies in India as a warning sign on the road ahead.

“It is fair to say not all British companies have found it entirely easy to operate in India. There have been a number of high-value trade disputes that have required international arbitration. And, that has been a slight sense of a warning sign,” he said, when asked to elaborate on the stumbling blocks to an FTA.

Mr Field, who is in charge of Asia in the UK’s Foreign and Commonwealth Office (FCO), said that difficulties remain despite the “positive step” of India’s 53-rank rise in the Ease of Doing Business rankings.

“There is in no a de-prioritisation of the Indian issue, there are other FTAs which will probably be easier and smoother to manage, not least because they have reached the end of an EU FTA, or other countries like Australia and New Zealand, which are very much on the front foot to doing FTAs quickly,” he noted.

In reference to the importance attached by India to the issue of visas and immigration in relation to any post-Brexit trade agreement, the minister claimed that the UK had a “good story” to tell on visas with some of the largest number of skilled professionals coming from India.

“I think there is a better news story than sometimes meets the eye. There is often a bit of a lag between the perception and reality of what is going on. But if it [visas] is being ranked overwhelmingly at No. 1 [as a trade hurdle] by our counterparts, then we do have to take it seriously,” he said.

Mr Field was joined at the session on Tuesday by Fergus Auld, Head of South Asia Department and India Coordinator at the FCO, who made a reference to the lengthy FTA negotiations between India and the European Union (EU) as a learning curve for future India-UK trade ties.

He said, “With India, the Department of International Trade (DIT) is looking first at how to address other barriers to bilateral trade that would help build towards a future trade relationship rather than going straight for an FTA.

“One experience that we have drawn is the lengthy negotiations between the EU and India on an FTA have not yet concluded.”

The ‘Global Britain and India’ inquiry was launched by the FAC in July last year as part of a wider Global Britain series in the context of Brexit. It has been collating written and oral submissions from stakeholders on both sides to establish what more needs to be done to strengthen trade ties with India as the UK prepares to leave the EU, which will be compiled into a set of recommendations for the government later this year.