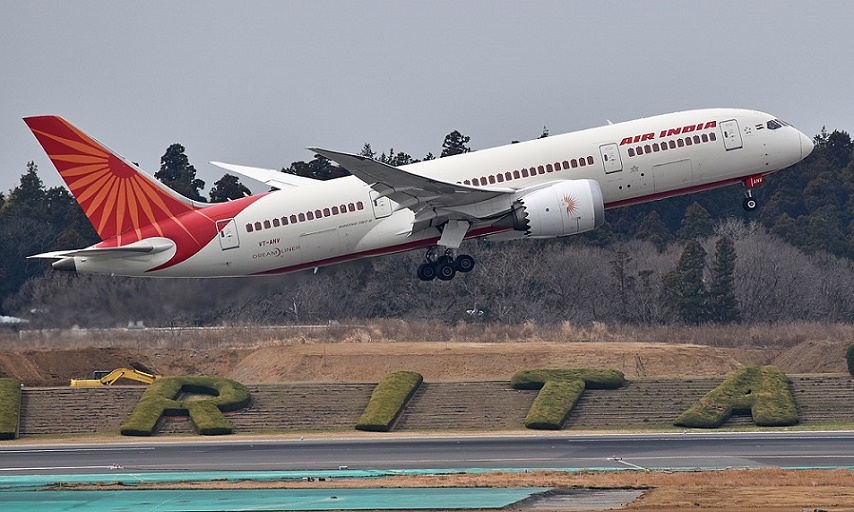 New Delhi July 3: India is in talks with US and Canada and countries in European and Gulf regions on establishing individual bilateral bubbles which will allow airlines of each country in the pact to operate international flights, said Arvind Singh, Chairman, Airports Authority of India (AAI), PTI reported.

The Ministry of Civil Aviation (MoCA) had on June 23 said India is considering establishing “individual bilateral bubbles” with US, UK, Germany and France.

Mr Singh said, “This morning, I took a brief from the key point person in the ministry who is negotiating with the countries, and he said that we are in constant touch. We are working on a consensus to restart the international flights. This is going to be through air bubbles.”

“Talks are mainly going on between India and US, India and Canada, India and Europe and India and the Gulf countries to start flights in these bubbles,” he said at a webinar.

Scheduled international passenger flights remain suspended in India since March 23 due to the coronavirus pandemic.

Mr Singh said the MoCA official has informed him that the discussion with the countries is at a “very advanced” level and the effort is to restart international flights at the earliest.

“I am sure there would be a positive outcome of the talks with US, Canada and with the Gulf countries and the negotiations are going on,” he noted.

The EU has presently banned the flights from India as the number of coronavirus cases are rising in the country, Mr Singh said.

After nearly two months of suspension to combat the coronavirus outbreak, the government resumed scheduled domestic passenger flights on May 25.

However, it had then allowed the airlines to operate the maximum 33 per cent of their pre-COVID flights. The MoCA increased the limits on June 26 from 33 per cent to 45 per cent.

The MoCA on June 23 had said, “As we contemplate further opening up in response to demands, we are looking at the prospect of establishing individual bilateral bubbles, India-US, India-France, India-Germany, India-UK.

These are all destinations where demand for travel has not diminished. Final decisions pursuant to negotiations are expected to be taken soon.”

Air India started international chartered flights under the Vande Bharat Mission from May 6 to help people stranded due to the pandemic reach their destinations.

The Telegraph reported that the Government will today (3rd July) reveal a list of up to 60 countries exempt from a UK quarantine, effectively giving the go-ahead for holidays this summer.

The list, expected to be revealed as a ‘traffic light system’, will also coincide with the loosening of the Foreign Office advice, which has warned against all but essential travel since mid-March. Spain, Italy, France and Germany are expected to appear on the list, which will be released at lunchtime, The Telegraph reported.

The announcement will mean English holidaymakers returning to the UK from 60 countries will not need to self-isolate for 14 days. The devolved nations are due to set out their own rules at a later date.

The rule change will come into effect from Saturday July 10 – not July 6, as previously suggested – with the Transport Secretary Grant Shapps describing it as a major step in “reopening the nation”.