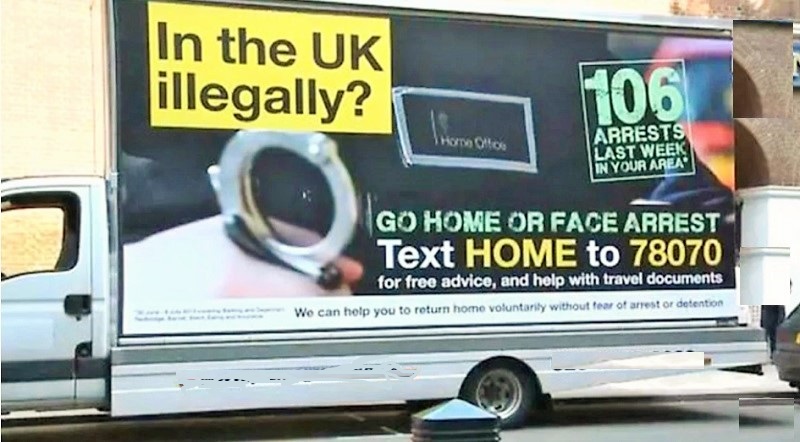 LONDON Feb 6: The Home Office has been a major obstacle and damaged UK’s recruitment drive of international students and in particular from India, says Prof Nigel Carrington, vice-chancellor of the University of the Arts London (UAL) in an interview with The Guardian newspaper.

In the interview Carrington says the Home Office has been responsible for two “catastrophic assaults on our reputation internationally”.

The first of these is the narrative about controlling immigration which began when the coalition government came into power in 2010, including an insistence that students should remain a part of the net migration figures.

“That certainly damaged recruitment, most famously from India,” he says. “That message was picked up by the media, and students and parents were told that there was a very negative environment for students coming here.”

He says this was compounded by the abolition of the post-study work visa. “The political message was that we will be happy to have some students here but the sooner you go home the better.”

The second assault was the short-term tightening up of the student visa regime that resulted in the revoking of London Metropolitan University’s licence to recruit international students in 2012.

Carrington says this caused shockwaves across the world, with students feeling that even if they got into Britain they might not be allowed to finish their studies here.

He is much more positive about the present environment, arguing that in recent years there has been “a really quite significant change in tone”. “We still have a sense of insecurity, but visa refusals are pretty low now.”

And many students feel that working post-study for a time gives them the real rounding that enables them to go home and really fast-track their careers.”

Britain would benefit in the longer term too: “I’m absolutely convinced that if we allowed our graduates to work for a while, trade would benefit from the working relationships they made while they were here.”

Last year the Home Office relaxed visa requirements for students from so-called “low risk” countries. India was noticeably absent from the list, and this has not been well received in the Indian press.

After seeing Indian applications to his university pick up gradually again in the past couple of years following a significant nationwide dip, Carrington is exasperated by this.

“That sort of apparent discrimination against some countries without any real explanation as to why is very damaging, and it makes no sense to me in international trade terms.”

CLICK TO READ THE FULL INTERVIEW ON THE GUARDIAN