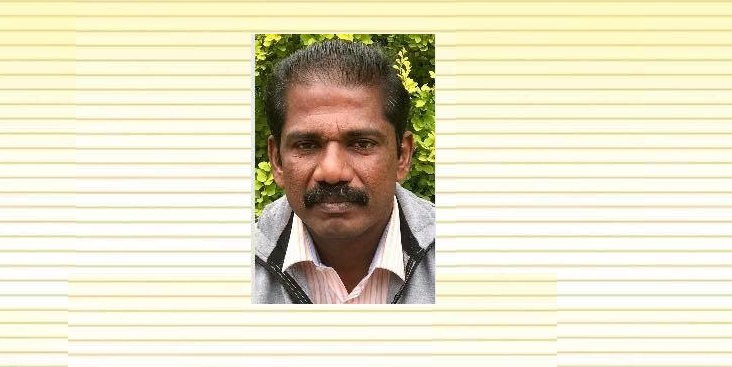 LONDON March 9: Sri Rajeev (44) from Thiruvananthapuram in Kerala, was found dead at his place of stay in East Ham last Saturday (March 2, 2019). The incident was identified after couple of days of death and police and other local authorities are doing their best to work out the formalities for repatriation of the body.

The “cause of death” is still unknown and the the post-mortem is exptected to be held by Monday.

Sri Rajeev was a small scale building contractor back in his home town in Thiruvananthapuram. However, he worked hard he was unable to manage the finaces weel and as per reports there is a large amount of money he is supposed to get from his finished works and for some reasons he cannot retain them all from those who owe it to him.

Due to this situation he was struggling a lot and for him to survive with his family he sold his own property at his home town to accommodate his wife and two children (both are girls) in to a rental home.

In the UK as we know he was holding a visit visa status and as per the rules he couldnt work in this country with a “visit visa”. As per reports there might be a malpractice behind the scenes which lead for Rajiv to come to the UK.

National Council of Kerala Hindu Heritage UK has launched a campaign to support the beareaving family and send the remains of Sri Rajeev to his home town for his final rituals.

National Council of Kerala Hindu Heritage UK has asked all to contribute a small amount to the following account. Any small help will be a great step for Sri Rajeev’s wife and his 14 & 9 years old girls. Please make sure the reference of your transfer must be “Rajeev Family Fund”