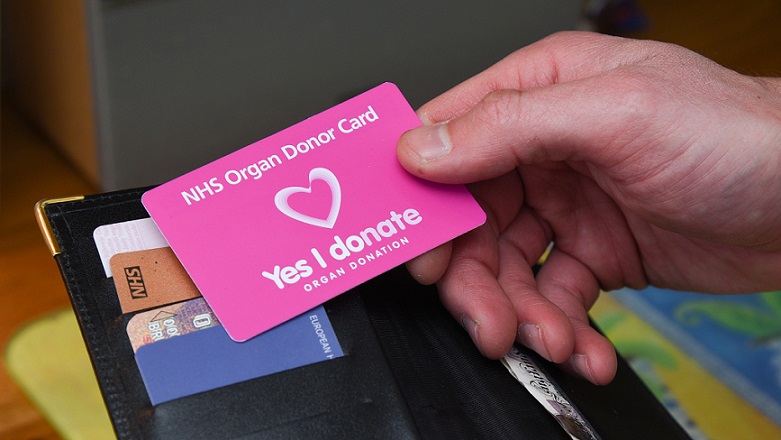 LONDON March 18: By 2020, everyone in England will officially be an organ donor unless they opt-out. Thanks to a new law, which was given the seal of approval by the Queen on Friday, people will now have to go out of their way to opt-out rather than opt-in.

The new law is known as ‘Max and Keira’s’, and was named after Max Johnson, 10, who was donated his heart by nine-year-old Keira Bell, who died in a car crash.

After Max survived the transplant, his parents began working to change the rules regarding donations – meaning more lives could be saved. The new law could now save up to 700 extra people a year.

Commons Speaker John Bercow confirmed royal assent had been granted to the Organ Donation (Deemed Consent) Act on March 15. Under the legislation, which applies only to England, adults will be presumed to be organ donors unless they have specifically recorded their decision not to be.

The Government estimates the change will save hundreds of lives each year, and it replaces the existing voluntary opt-in scheme.