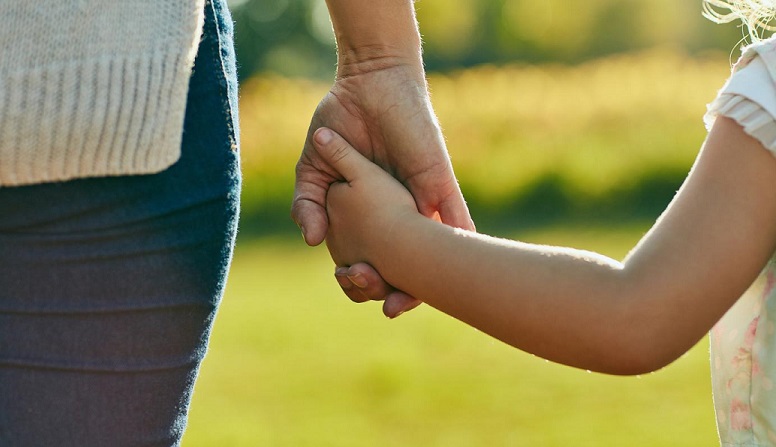 LONDON July 3: A third of councils in England fear they will run out of money for services they are legally obliged to provide, including child protection and adult social care, within the next three years, MSN reported.
The Local Government Association (LGA) said an estimated funding gap of £3.1bn had been identified by the end of the current Parliament in 2022 for compulsory spending in areas such as children’s services and preventing homelessness.That figure will rise to £8bn by 2025 unless a Whitehall spending review provides new money. The number of councils saying they would not be able to discharge their legal duties rises to nearly two thirds in such a scenario.

Local authorities are required by law to provide a number of statutory services from social care for the elderly to protection of vulnerable children.

But, according to the LGA, they have seen a 60 per cent cut from 2010 to 2020 in the money they receive from central government.

At the same time, councils are having to cope with a sharp rise in demand for statutory services, forcing them to spend more than planned.

A survey by the LGA, an umbrella body for councils in England and Wales, found that nearly a fifth fear they will miss savings targets for this year with some councils currently having to make in-year cuts to try and balance their books.

Council chiefs are worried that a spending review is unlikely to take place this year, leaving them unable to make longer term plans for their resources.

‘Completely in the dark’

Speaking ahead of the LGA’s annual conference this week, the organisation’s chairman Lord Porter said: “If the Government fails to adequately fund local government there is a real risk to the future financial viability of some services and councils.

“Councils would normally have started their budget-setting planning process but remain completely in the dark about how much funding they will have next year.”

The organisation called on the next prime minister to prioritise local public services and urgently provide certainty on funding.