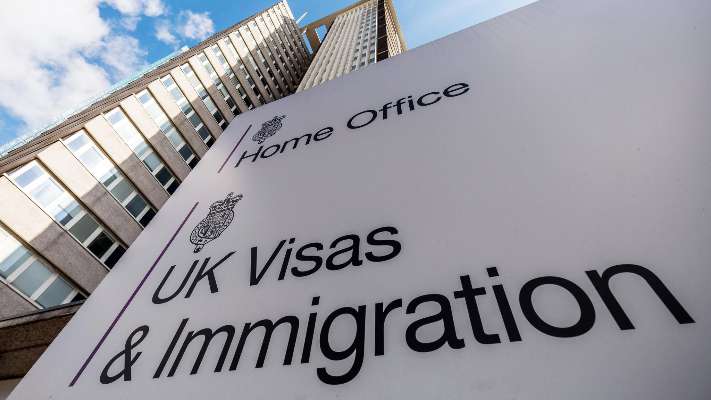 LONDON Jan 8: The overall cost of a UK visa for Indian and non-EU citizens will rise from Tuesday as part of plans to raise the immigration health surcharge (IHS), which is payable when students, professionals and family members apply for the visa.

The IHS, introduced in 2015, enables migrants to access the National Health Service (NHS) during their stay in the UK. Since 2015, the surcharge has raised over £600 million from Indian and non-EU citizens with UK visas valid for over six months.

A Home Office spokesperson told Hindustan Times on Monday: “We can confirm that the Immigration Health Surcharge will be doubled on 8 January 2019. The surcharge will rise from £200 to £400 per year, with the discounted rate for students and those on the Youth Mobility Scheme increasing from £150 to £300”.

“Migrants who make an application on or after January 8, 2019 will pay the new surcharge rate”.

The hike will affect all visa applicants from India: professionals, students as well as family members. An Indian professional with a family of four, for example, moving to the UK to take up a job, will pay £1600 per year, besides other visa-related costs.

The IHS is not levied on immigrants who achieve the status of permanent residents after a period of legal stay in the country. The IHS hike has been opposed by the British Association of Physicians of Indian Origin (Bapio), which wrote to home secretary Sajid Javid to drop it.

Bapio, which has been coordinating with health authorities to meet NHS shortages by recruiting from India on an ‘Earn, Learn and Return’ basis, said: “We believe a further charge of £200 per head is unfair and discriminatory”.

“NHS is finding it difficult to recruit and retain staff; such measures by the Home Office will further deter high quality international medical graduates to come and work for the NHS”.

The Home Office said that it is only right that people who come to the UK should contribute to the running of the NHS: “The surcharge offers access to health care services that are far more comprehensive and at a much lower cost than many other countries.”

“The income generated goes directly to NHS services, helping to protect and sustain our world-class healthcare system for everyone who uses it,” it said.

Immigration minister Caroline Nokes added: “We welcome long-term migrants using the NHS, but the NHS is a national, not international health service and we believe it is right that they make a fair contribution to its long-term sustainability”.

“It is only fair that people who come to the UK make a contribution to the running of the NHS, and even with the increase we still continue to offer a good deal on health for those seeking to live in the UK temporarily.”