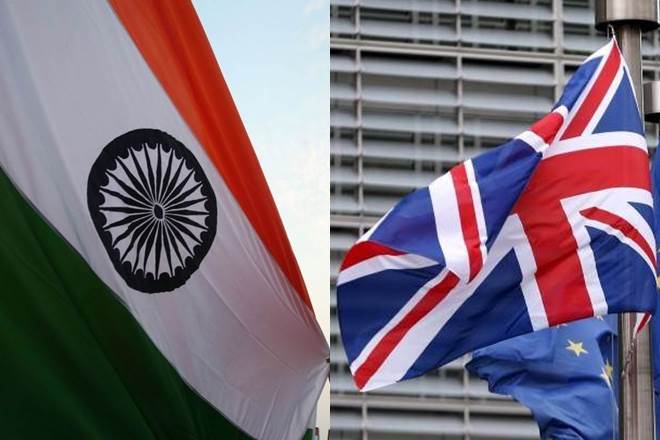 NEW DELHI Jan 18: An unlimited number of highly-skilled Indian workers will be able to migrate to the UK under new proposals that could come into effect in 2021, with a senior British minister on Wednesday saying that in the new system the country will be open to the “best and brightest” from India.

The UK also wants to ink a pact with India similar to the one New Delhi has with France, treating each other’s academic degrees as equivalent for higher studies and jobs, sources said.

The post-Brexit visas and immigration strategy, set out in an immigration White Paper, was tabled in the House of Commons last month by UK Home Secretary Sajid Javid.

It proposes removal of cap on highly-skilled migrants from anywhere in the world and improves the post-study work offering for international students.

The UK officials on Wednesday visited New Delhi for the Migration Dialogue with the Indian government about a month after the British government unveiled its post-Brexit visas and immigration strategy that seeks to remove cap on highly-skilled migrants.

The discussions signalled a new phase of cooperation and acted as a forum to discuss opportunities to strengthen the bilateral relationship, a statement said.

“The UK is committed to building relationships across the globe which is why officials visited New Delhi and met the government of India today,” UK Immigration Minister Caroline Nokes was quoted as saying in a British High Commission statement.